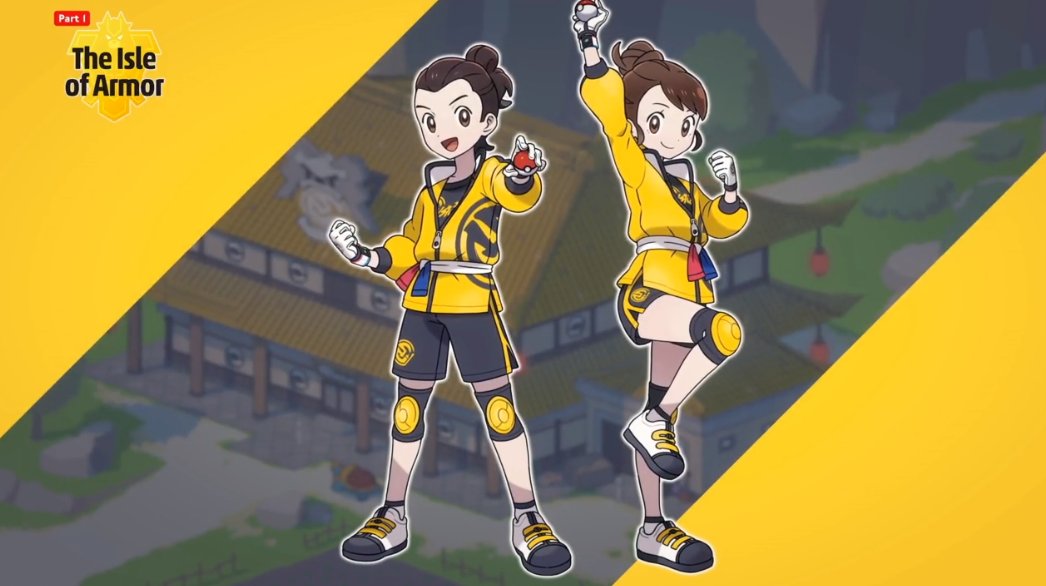 The two expansion packs will introduce a bunch of new features, as well as over 200 new and old Pokémon for trainers to catch. But what exactly can you expect to find when the DLC is released later this year?

First, there will be over 100 new clothing items added to the games. There will also be new items that will help trainers on their journey, like the Exp. Charm that will come in handy when leveling up Pokémon.

New tutor moves that have never been available in past Pokémon games will also be appearing in The Isle of Armor expansion along with Restricted Sparring. In this, trainers will be limited in what types of Pokémon they can use and they’ll be forced to battle under set conditions—think of it like some form of the Battle Frontier.

In The Crown Tundra expansion, trainers and their friends will be able to enter and explore Pokémon Dens in a new gameplay feature. Deep inside these dens, they’ll have a chance to encounter legendary Pokémon from previous core series games. Essentially, we’re getting co-op raids.

The Galar Pokédex will also be updated to get even more Pokémon and, of course, new Wild Areas will become available. These are just some of the new features on offer as well, with more expected to be revealed closer to launch.