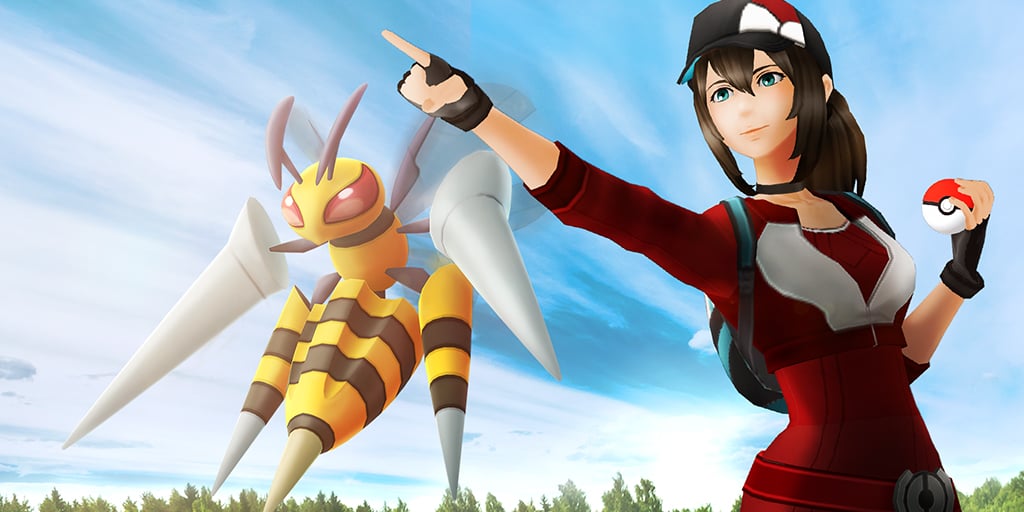 With Mega Evolution finally added to Pokémon Go, Niantic is rolling out another event themed around the new mechanic that focuses on Mega Evolved Pokémon being your buddy.

The Mega Buddy Challenge will give you extra rewards for walking around with your Mega Evolved Pokémon, taking snapshots of them, and increasing their happiness. And if you complete the Timed Research, you will gain access to more Timed Research during the Halloween event, which will let you encounter Mega Gengar.

Not only that, but there are increased encounters for certain species, including Doduo and Dodrio. If you are lucky, a you may even encounter a Shiny variant of the Twin and Triple Bird Pokémon.

If you plan on participating in the Mega Buddy Challenge, here are of the research tasks, which will run from Sept. 22 to 28.