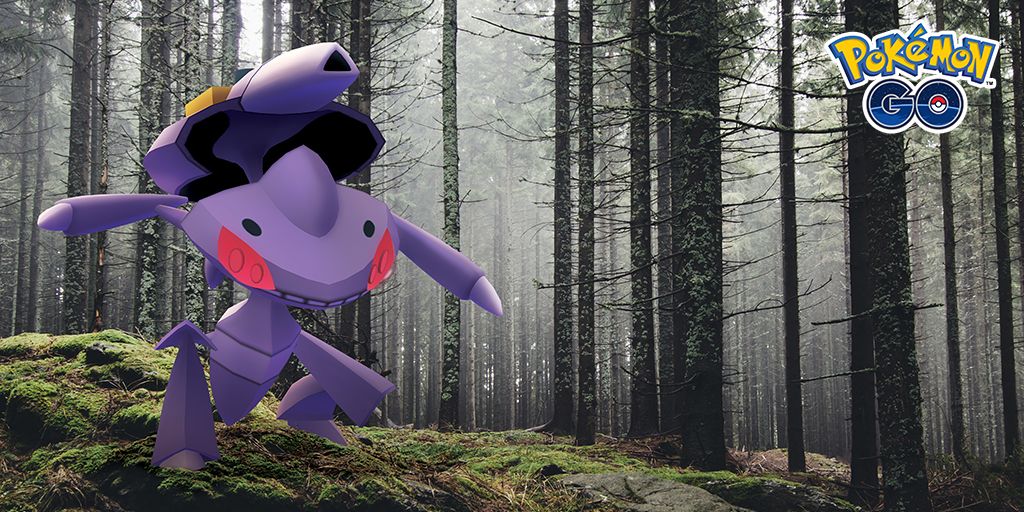 Players met the Ultra Unlock requirements during Pokémon Go Fest 2020, so Niantic is in the middle of releasing themed weeks of content for everyone to enjoy.

The third and final bonus week is themed around the Unova region, letting players encounter certain species of Pokémon that have not been released in the game before this, including Sewaddle, Cottonee, Emolga, and Bouffalant. This also means increased spawn rates for specific Pokémon and changes to Egg and event raid pools.

There is no specific research for Unova Week, but you will still be able to encounter multiple Shiny variants for older Pokémon, specifically Roggenrola and Genesect.

Here are all of the increased spawns, encounters, and event raids for Unova Week, which runs from Aug. 14 to 21.