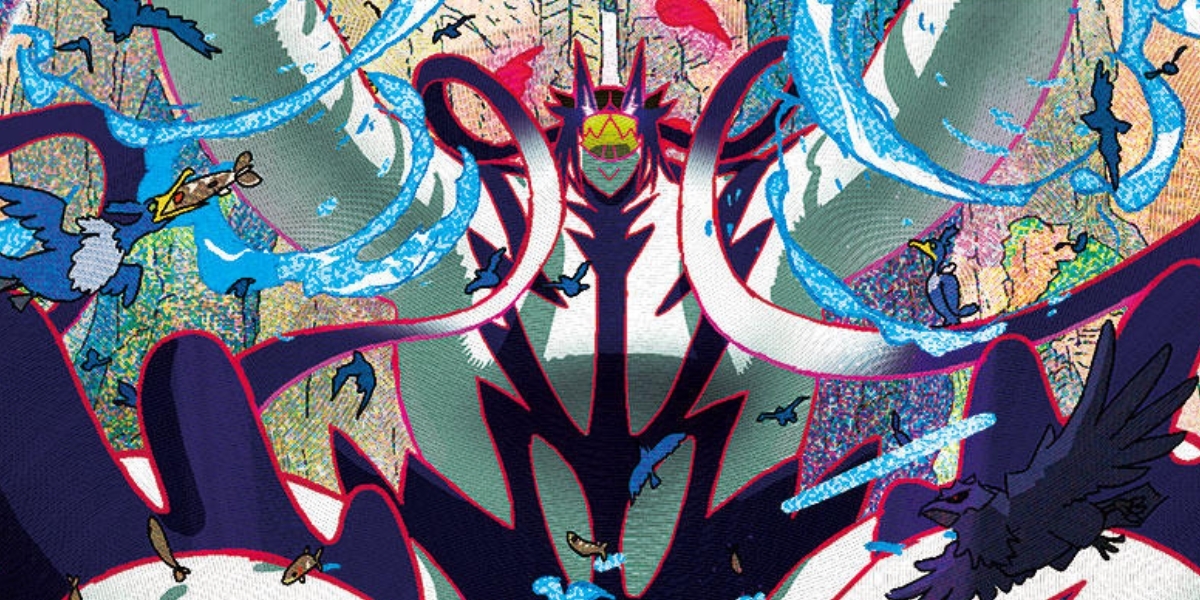 Viewers got to see multiple styles of play clash in the final stages of the event, where new variants of powerful old decks tried to stand up to the mighty new builds featured in more recent sets. The series finals ended in a clash between Alex Schemanske’s Urshifu VMAX/Inteleon core and Bruno Sermann, the only representative for the Spirtomb/Spikemuth decklist.

This is the second straight Players Cup top for Rapid Flow Urshifu VMAX, with Azul Garcia Griego piloting an earlier build to a win back in Players Cup III, putting it on pace to become a format-defining deck moving forward. Schemanske managed to win it all despite playing in a field of powerful Shadow Rider Calyrex VMAX decks, which is the worst current matchup for the Water-type build.

“I picked Urshifu VMAX/Inteleon because I assumed the entire event would be either Shadow Rider or people trying to counter Shadow Rider,” Schemanske said. “So I just tried to counter the counters while not scooping to Shadow Rider. The Shadow Rider matchup basically comes down to if I can Rapid Flow twice before they win the game.”

Moving forward, it is very likely that Urshifu VMAX will remain a dominant force in the competitive scene, especially with some of the upcoming set rotations slated for September.

This was also one of the first top cuts in multiple formats not to feature the powerful Pikachu and Zekrom-GX core that has been a meta staple since the card was released in February 2019. It recently fell out of favor due to poor matchups against other top decks, even though it has multiple reps at big events and is still a solid deck.

With his win, Schemanske takes home $5,000 and a second straight Players Cup TCG win for both North America and Rapid Flow Urshifu VMAX.