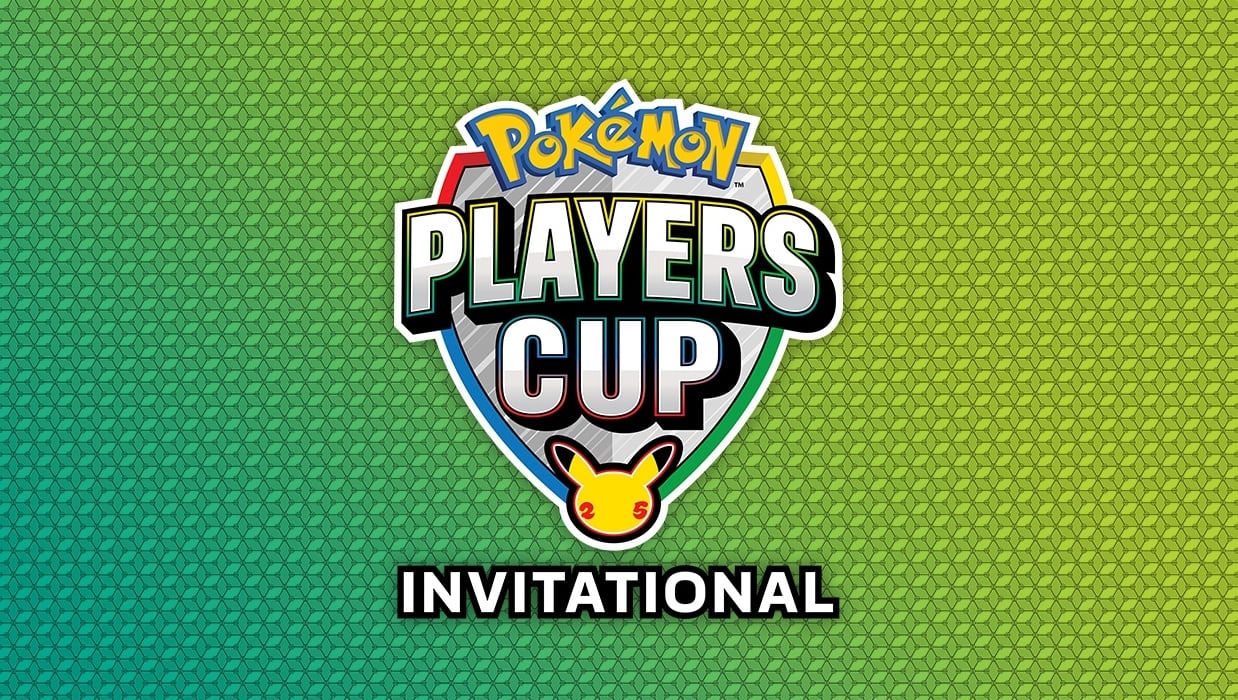 The Pokémon Players Cup 25th Anniversary Invitational is in the books, with Alex Schemanske and Santino “SupahSanti” Tarquino taking home the title of Champion of Champions in the TCG and VGC respectively.

Throughout the two-day event, former world champions from the last decade and more competed in the two main formats of competitive Pokémon, using the modern meta. This meant that players got to see current and former top-level players compete against each other.

In the finals, Santi faced off against 2017 World Champion Ryota “Barudoru” Otsubo, who would end up being the only player to win a set against Santi. Barudoru forced the bracket reset with a 2-1 series, but Santi confidently closed things out 2-0 to win the event.

However, as The Pokémon Company teased once the rosters were finalized, both games were going to have secret “final bosses” that would challenge the winning players. For the VGC, that ended up being three-time, consecutive World Champion in 2010, 2011, and 2012, Ray Rizzo.

Santi took the special series 2-0, but Rizzo showed a lot of skill in taking on a current top player in a format that he is not overly familiar with.

Moving over to TCG, Schemanske picked up right where he left off after winning Players Cup IV, dropping just a single set on his way to win the Invitational. This included wins over 2019 World Champion Henry Brand and fellow Players Cup winners Natalie Millar and Azul Garcia Griego.

Griego would end up fighting his way out of the loser’s bracket to make it into the finals, even taking a series off of Schemanske to force the bracket reset in a sweep, before Schemanske took the win 2-1 and the title of Champion of Champions with his Rapid Strike Urshifu VMAX deck.

Just like with the VGC winner, Schemanske had his own final boss to face after winning the event, and his challenger was a Champion dating back more than 15 years, Tsuguyoshi Yamato.

Yamoto is a multi-time Pokémon TCG World finalist and the 2004 World Champion. Schemanske still took the series 2-0, but it was yet another great showing by a former champion.

With the Players Cup 25th Anniversary Invitational’s conclusion, fans can now look forward to the 2021 Pokémon Global Exhibition, which will be an invite-only VGC tournament hosted throughout October.