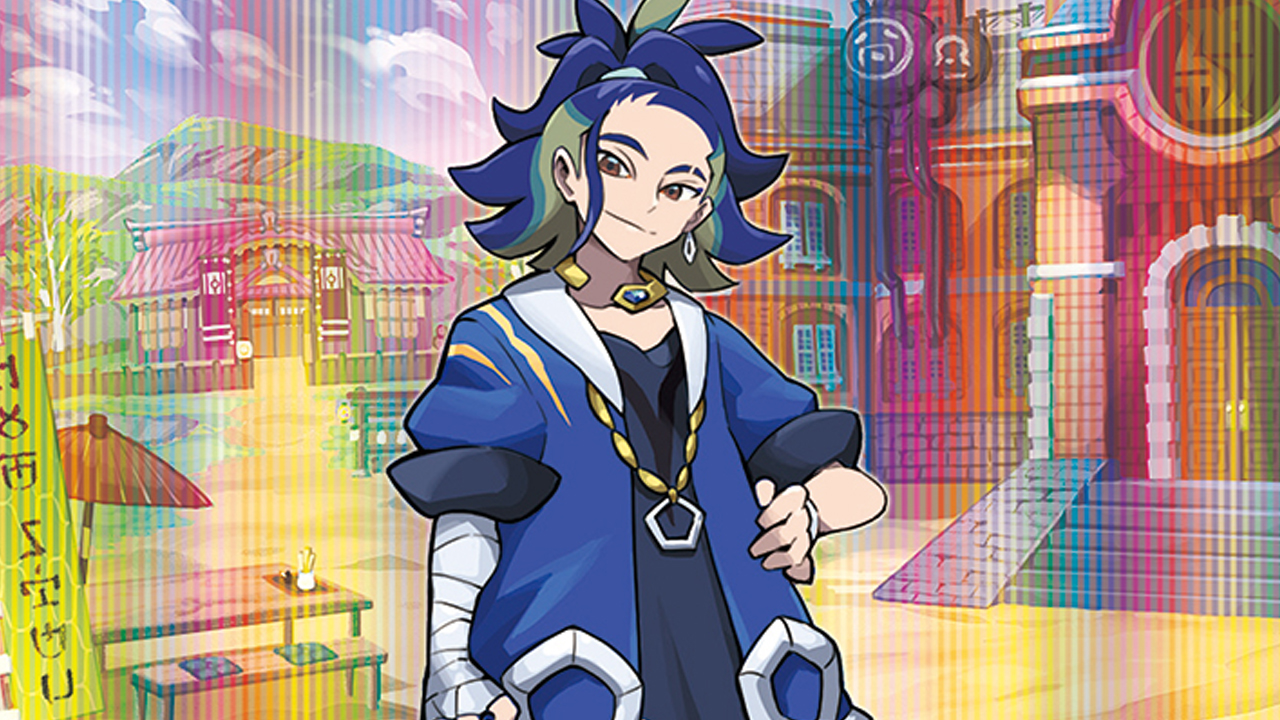 Pokémon OCG is ready to get its latest set, Time Gazer and Space Juggler, later this week. And ahead of its launch, secret rares have begun being revealed.

The first two secret rares to be officially revealed are the Diamond and Pearl clan leaders Adaman and Irida.

Introduced into the franchise with Pokémon Legends: Arceus being set in the ancient Hisui region, these two clan leaders are in charge of wardens who look over the noble Pokémon of the land.

These two cards are full art versions of their holographic supporter cards which were revealed among the regular cards in the upcoming sets.

Last week all of the regular cards in Time Gazer and Space Juggler were revealed, including new VSTAR cards and the return of VMAX cards. You can check out all of these cards here.

Pokémon OCG Space Juggler and Time Gazer are set to hit stores in Japan on Friday, April 8. If you’re in the West and looking to get your hands on these cards then you’ll need to hit the resale market or simply wait.

Both of these secret rares and many of the other cards from these sets are expected to join the Pokémon TCG with Astral Radiance in May.