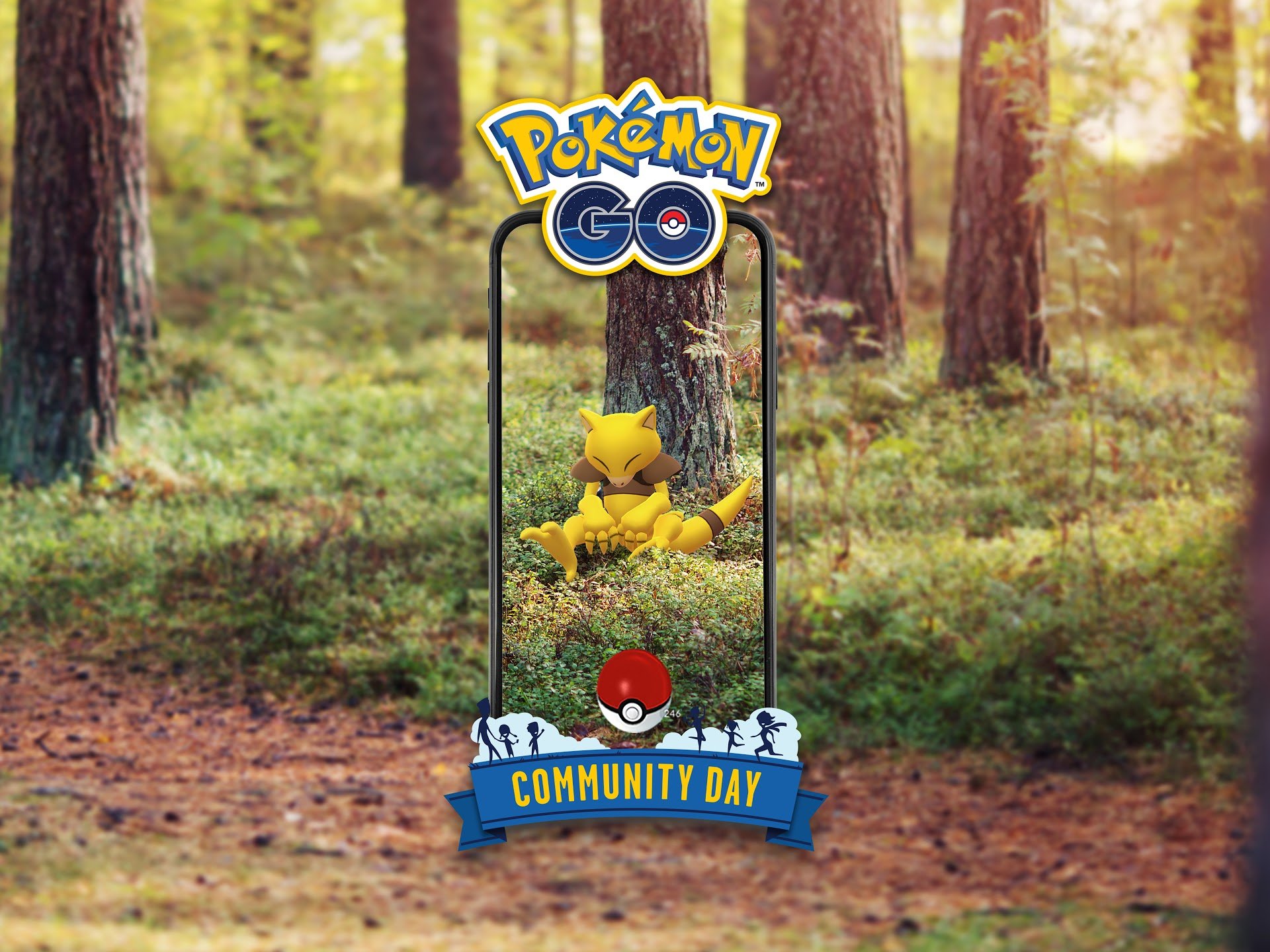 Niantic has finally revealed which Pokémon will be getting the Community Day treatment this month. And, surprisingly, it isn’t one of the Unova starters.

Abra will be available in large quantities on March 15. The time at which the Pokémon will spawn differs depending on if you’re in the Northern or Southern Hemisphere, though. Northern countries have the Community Day from 11am to 2pm local time. Southern Hemisphere countries will have to wait until 3pm to get their shot at Abra.

There will also be a bonus of triple catch XP throughout the three-hour event. Any Lure uses will last for three hours instead of the usual one hour, too.

The exclusive move for the Pokémon, as well as more details, have yet to be revealed. We do know, though, that shiny Abras will spawn just like with other Pokémon Community Days.

So what are you waiting for, trainers? Get out there and save up some Poké Balls ahead of the event. You don’t want to miss out on your one shot to get a shiny Alakazam.