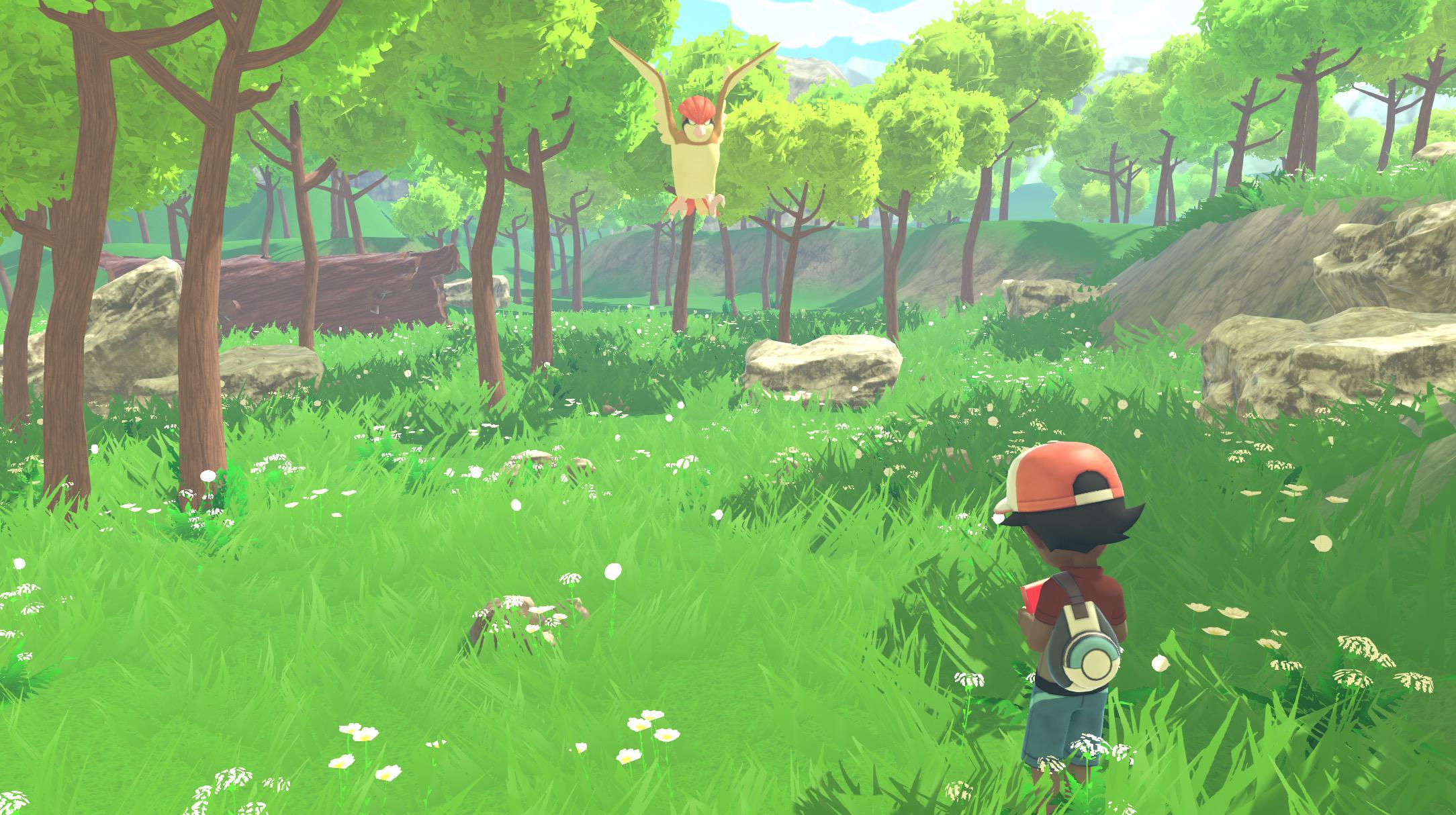 A would-be game developer has showcased the first image of a supposed game project that he is working on that plans to mix the worlds of Pokémon and Zelda: Breath of the Wild together as one.

The image, which was posted on Reddit, showcased a trainer inside a lush forest with a Pidgeotto flying up above. The world at first glance seems massive and it’s hard to believe that a single person could be working on such a fan project.

It could of course just be a series of images instead, as the Reddit user has not posted any demo of the game they are working on, but it definitely gives us an idea of the size and scale they are trying to achieve. It also seems to be using assets from Pokémon: Let’s Go series at first glance.

Honestly, a game like this has been a Pokémon fan’s biggest dream for the longest time. While Sword and Shield did provide us with the Wild Area, a Pokémon game where you are free to roam around the world without any restrictions and proceed how you want, similar to Breath of the Wild, is a game most Pokémon fans can only dream of.

Still, even if the game does see the light of day in the future, we don’t imagine it will stay around for very long. Nintendo and Game Freak have a habit of shutting down fan projects with cease and desists, after all.