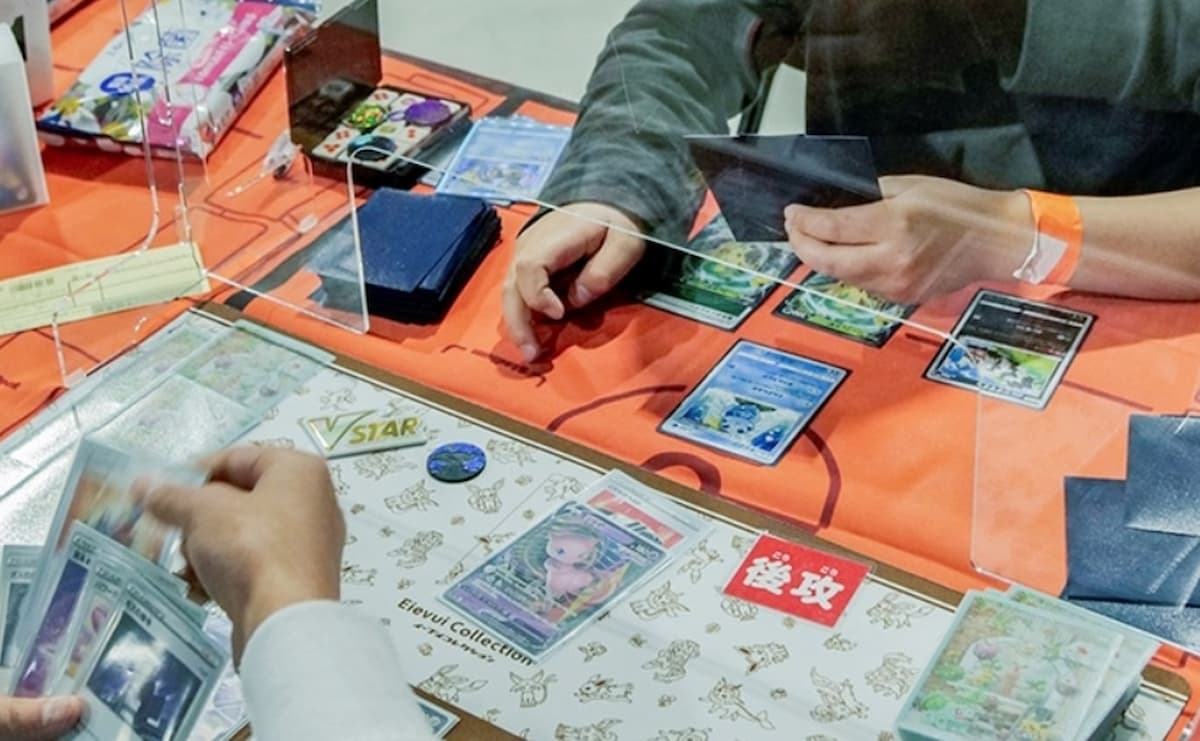 The Pokémon Company International is preparing to launch another new project, this time in the form of an unscripted content series based on the Pokémon TCG.

Starting today, TPCI has launched an open casting call for fans and families of all ages that have an interest in the global phenomenon’s TCG branch in Los Angeles.

Based on the press release, this series will focus on telling the stories of players across the Pokémon TCG, including both casual and competitive play. Everyone from players who simply compete with friends to those who only collect the cards are being asked to apply, with the show to be presented in an entirely unscripted format.

“The Pokémon Trading Card Game has been a cornerstone of the Pokémon brand since it was introduced more than 25 years ago and at the center of its success is its fans,” said Barry Sams, vice president of Pokémon TCG at TPCI. “From dedicated competitors in the Play! Pokémon program and casual players battling after school with friends and family to collectors or general enthusiasts, we’re looking forward to spotlighting the stories of our diverse TCG fans. Anyone in the Los Angeles area with a Pokémon TCG story to tell is encouraged to apply.”

The application itself asks players mostly about their personality and disposition to things like competition, asking vague questions in what is likely an attempt to find the most interesting narratives for each applicant.

There are several questions related to Pokémon in the application, including asking about how players first became interested in the franchise, what their favorite Pokémon are, and how familiar they are with the Pokémon TCG. Some of the questions are also geared toward “leveling up” contestants’ skills in the TCG, so there should be some form of gameplay showcase in each segment or episode—likely catering to the skill level of those participating.

More details about this show will be shared once the unscripted series actually begins production.