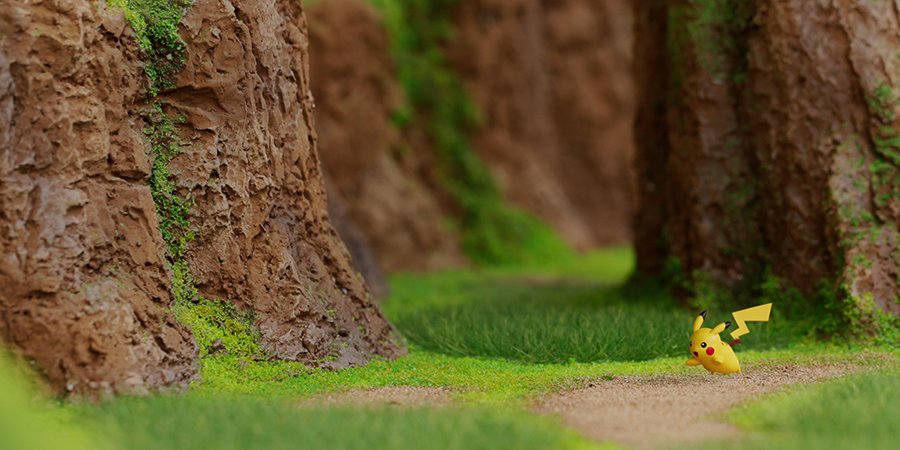 Pokémon fans will soon be able to get a taste of what the new Wild Area featured in Sword And Shield will be like through a special app launching in November.

This app, called the Pokémon Wild Area Search, is going to act as an interactive program that looks more like a diorama rather than the actual version of the new area that fans have seen in trailers.

Trainers who download the app will be able to freely travel through the Wild Area, interacting with certain objects and Pokémon included within the diorama. It’ll feature a full 360-degree camera that can be manipulated so that you can better see exactly what the open spaces have to offer.

All of the Pokémon featured in the app will be similar to their Pokémon Go counterparts, using CG models with little shading. That gives the entire thing an even more toy-like feel, with the background looking like clay or other materials while the Pokémon have a more plastic approach. 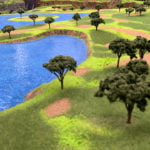 There’s no information on what the app will actually let players do or how detailed the interaction with each Pokémon will be. But based on the screengrabs and its name, it’ll probably be nothing more than a short glimpse at the world. There’s also no word on if this diorama program will actually be breaking out of the Asian market since the only listed languages on the Famitsu reveal page are Chines, Japanese, and Korean.

Pokémon Sword and Shield release for Nintendo Switch on Nov. 15, which means the Pokémon Wild Area Search will likely launch at the start of the month to let fans check out the new area before buying the game.

The app will be available on Android, iOS, Mac, and Windows in the near future. But it’ll only be available for a limited time since it’s set to shut down on Dec. 31.