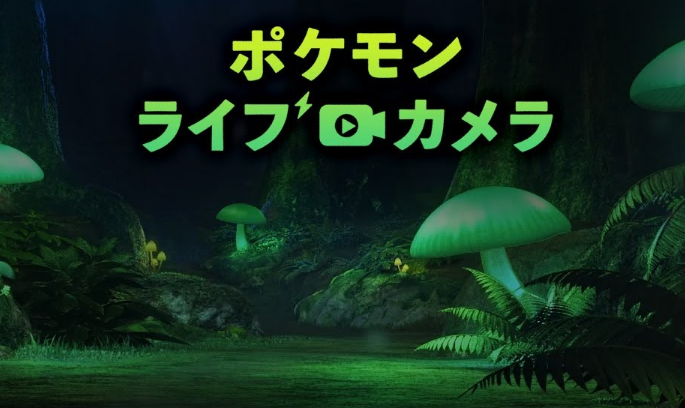 The Pokémon Company plans to host a 24-hour livestream next month to showcase various unannounced components of Pokémon Sword and Shield.

The stream will focus on the Glimwood Tangle Forest, an area in the Galar region that’s home to various Pokémon.

During the 24-hour event, several Pokémon that have already been announced will likely show their faces alongside new, undiscovered Pokémon from the Galar region.

Even if these new Pokémon are shown off, however, we don’t expect to get names or details about them until after the stream ends or another Pokémon Nintendo Direct is released. If anything, this seems like it’ll just be a teaser for the game.

You can watch the YouTube stream starting at 8am CT on Oct. 4 to see what will happen. Pokémon Sword and Shield will be released worldwide on Nov. 15.