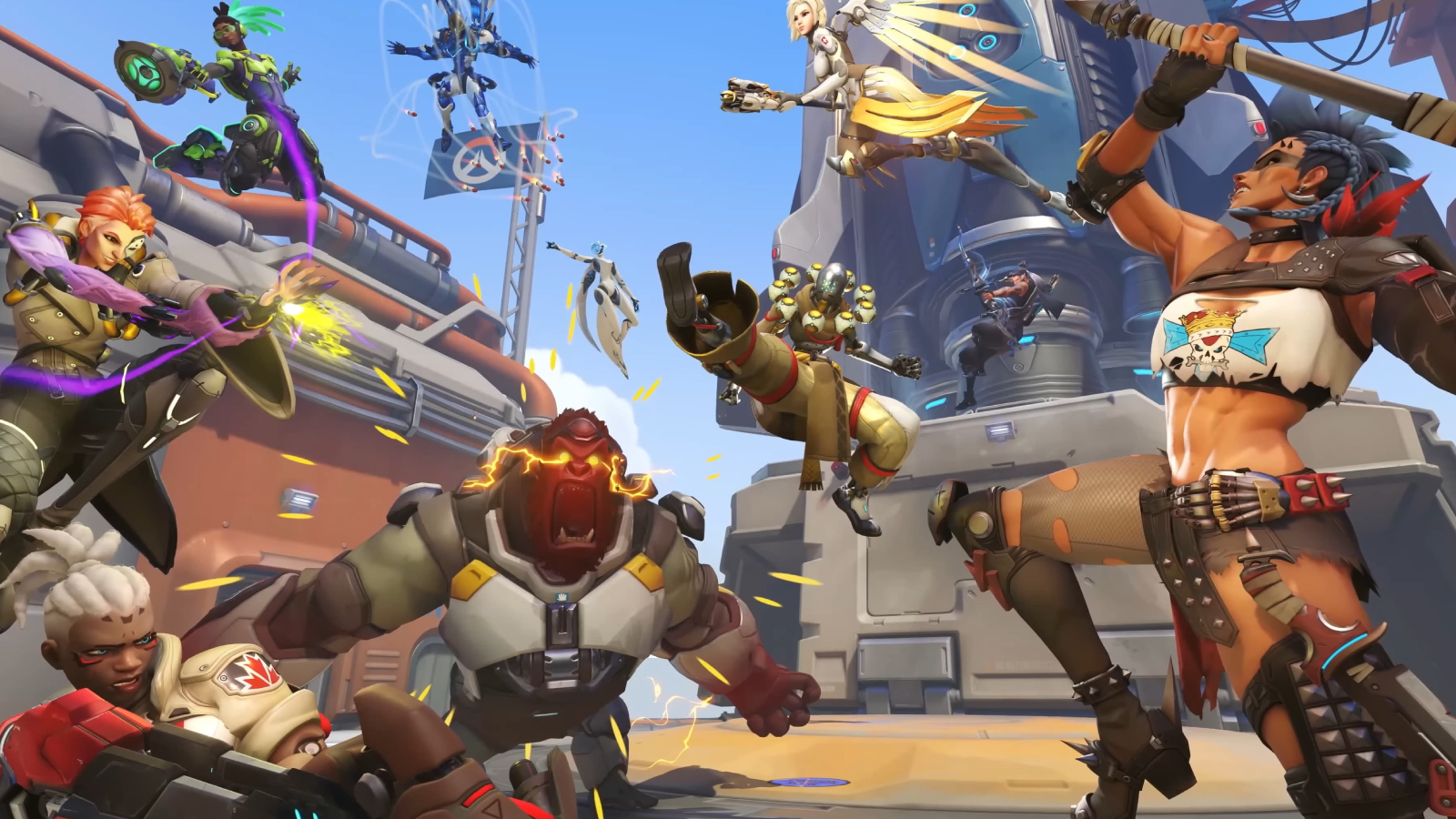 If you’ve found yourself unable to play Overwatch 2 because it seems like the servers are down, you’re not alone. Thousands of players are reporting an issue. There are a few threads about it too, each filled with comments confirming that people are experiencing the same thing.

A quick search on social media also confirms the same thing. Some are even calling on Blizzard to make a comment, since the juggernaut company hasn’t said anything about it yet.

Some users claim they have been able to log in after doing various things like re-logging multiple times and changing their region, but it doesn’t seem to be working for everyone, suggesting the issue is still ongoing.

At this stage, it’s unclear how long the issue will last, or what the cause of the problem is, but it’s proven to be frustrating for those who cannot play. They’ll have to watch their favorite streamers play instead.

The server issues happened shortly after Overwatch 2 was shut down in China, although that seems to be purely coincidental. It was suspended along with other games after the licensing agreement between Blizzard and NetEase ended, and they failed to agree on a new one.