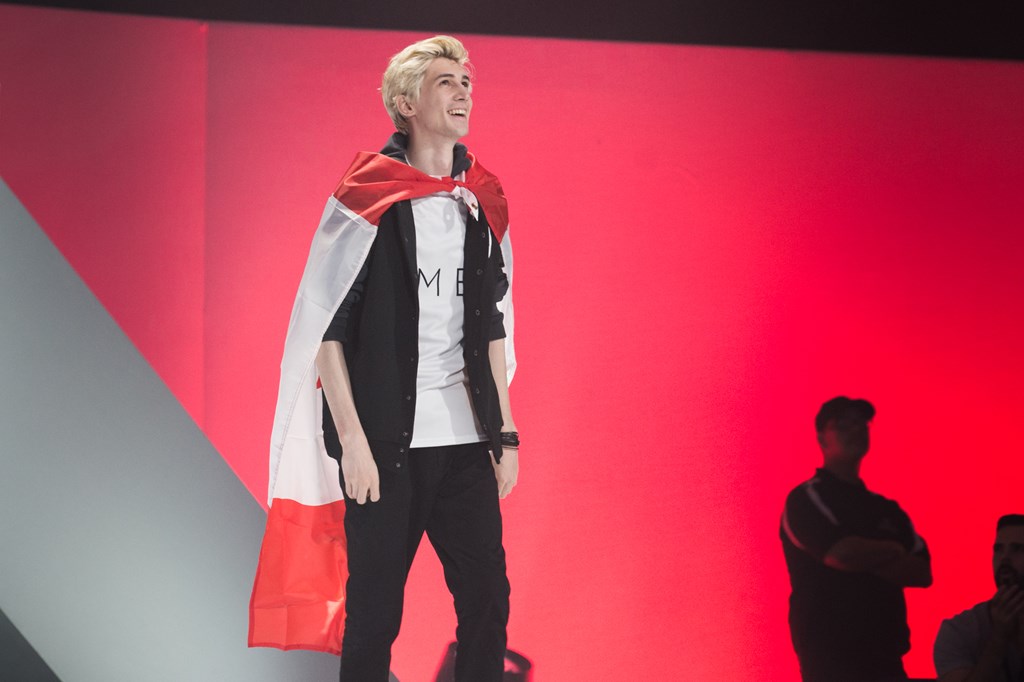 One of the more controversial players in all of esports is being eyed for a spot in the 2018 Overwatch World Cup.

During his live stream earlier today, Jayne was answering viewer questions when someone asked what the Team Canada lineup looked like so far. Jayne answered, first saying that the supports would be tough to find, and then detailing the five players they planned to invite.

“The five we are going to invite—kind of skip the tryouts at the very least—are xQc, NotE, Mangachu, Agilities, and Surefour,” Jayne said. “And that shouldn’t surprise literally anyone.”

The other two, xQc and Liam “Mangachu” Campbell, are highly-talented players who have shown that they’re more than capable of contributing to Team Canada. Mangachu plays in the Contenders series, where he’s on XL2 Academy, but xQc isn’t on an active roster at the moment after being released by Dallas Fuel in March. He was a key piece in Canada’s silver medal showing in last year’s World Cup alongside Agilities and Surefour—he was even voted as the MVP of the event by fans.

Before being released by Dallas, xQc was hit with a four-match suspension and $4,000 fine for using a Twitch emote “in a racially-disparaging manner” in the Overwatch League’s stream chat.

Since moving to full-time streaming, xQc has run into some problems with his neighbors, who have called the local police with noise complaints twice, prompting police officers to show up at his apartment both times.

Although he’s been out of the league for nearly three months and has been a polarizing figure in the community, it seems that Jayne and the other Team Canada committee representatives have decided to give xQc another chance.