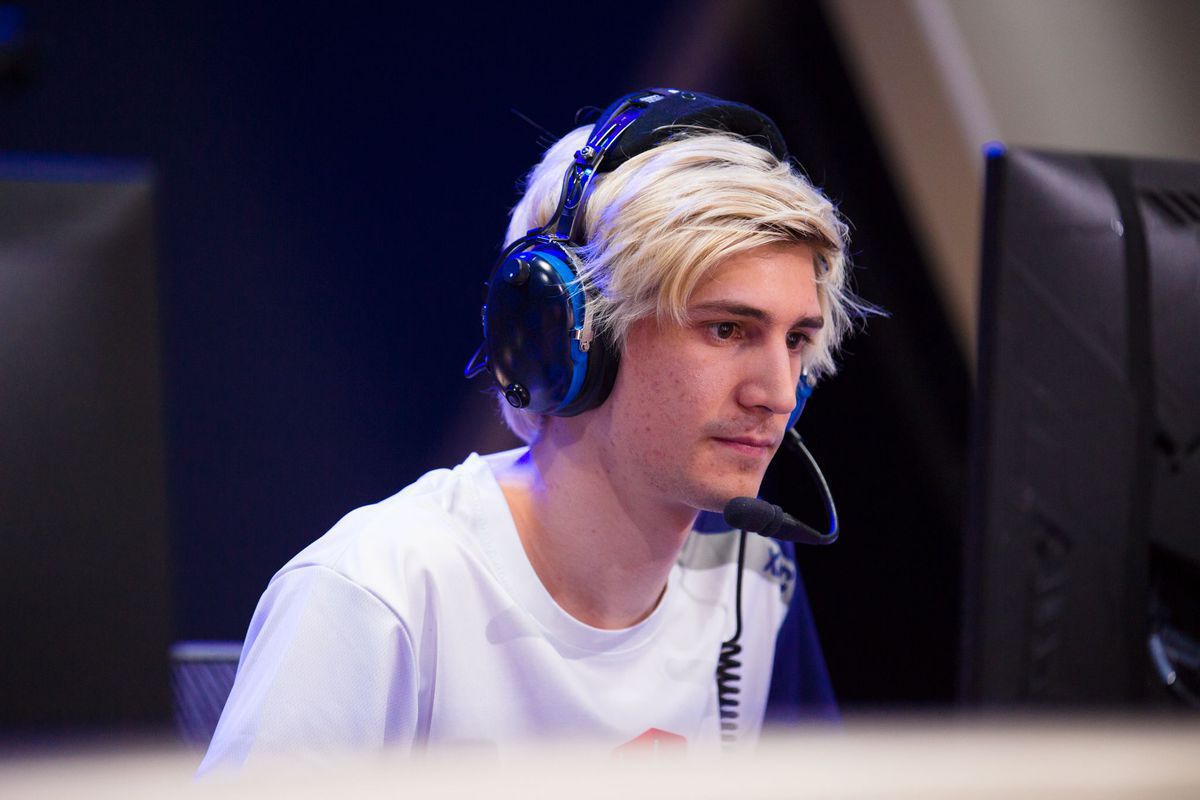 Former Overwatch League player Félix “xQc” Lengyel was playing Detroit: Become Human on Saturday night when there was a knock at the door. For the second time in a month it was the cops, but, despite what some media outlets are reporting, xQc wasn’t being swatted.

The distinction is important. Swatting is dangerous. The term describes an event where an individual making a false report to police regarding a dangerous situation—often a hostage ordeal or bomb threat—at a location as a way to scare or intimidate another person. Twitch streamers are often targets because the whole thing is caught on camera, with a live audience watching along. A “swat” call turned deadly in December when police shot and killed a 28-year-old man in Wichita, Kansas.

The cops were called on xQc on May 26, but it was not a swat call, and the player was never in the type of danger that victims of swatting are subject to. XQc said on stream that it was a noise complaint from his upstairs neighbor.

“I was right the whole time,” xQc said on stream. “It’s not the sides. It’s, literally, my roof or ceiling being paper thin. Anything that I do, even if it’s my voice… anything that I do they can hear it.”

XQc remained off screen for 15 minutes while police questioned him and searched his apartment. Police briefly appear on stream and comment that he was probably yelling because he was playing video games on stream. (It’s likely the screaming xQc is known for that prompted the call and police response.) Once the police leave, xQc returned to Detroit: Become Human for a few more hours.

XQc pivoted to streaming in March after being released from Overwatch League team Dallas Fuel. A series of punishments and fines led up to his release on March 11. The former Dallas Fuel tank player has been a controversial figure in the Overwatch scene for his loud antics and questionable behavior.