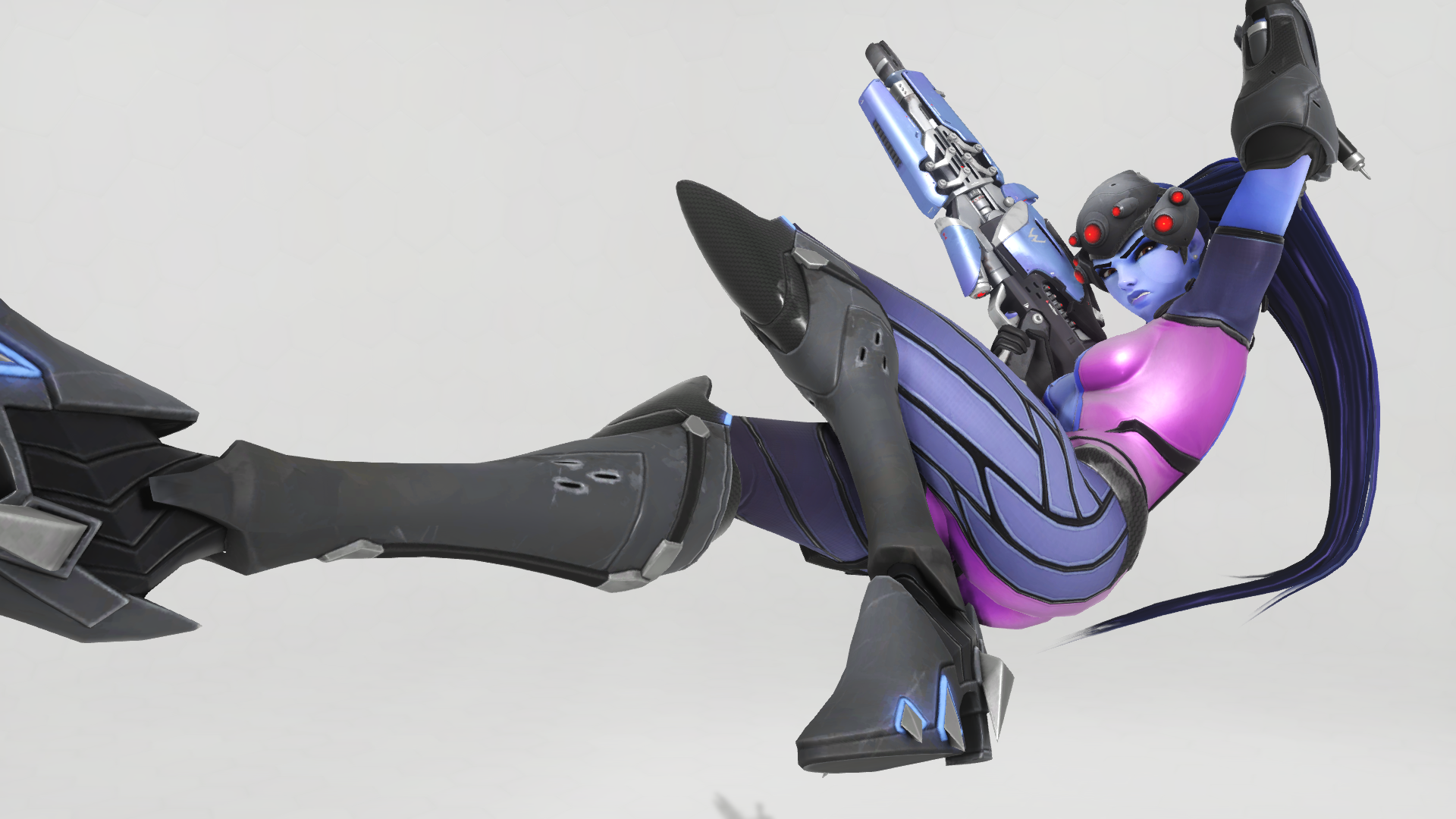 That’s exactly what one illustrious Overwatch team did during a recent Quick Play match. Using Brigitte and a basketball, Widowmaker has a new movement strategy. It hasn’t quite been perfected just yet, but trick-shotters everywhere will likely go nuts with this one.

“In two weeks, someone will have perfected this as an opening headshot,” another Redditor joked.