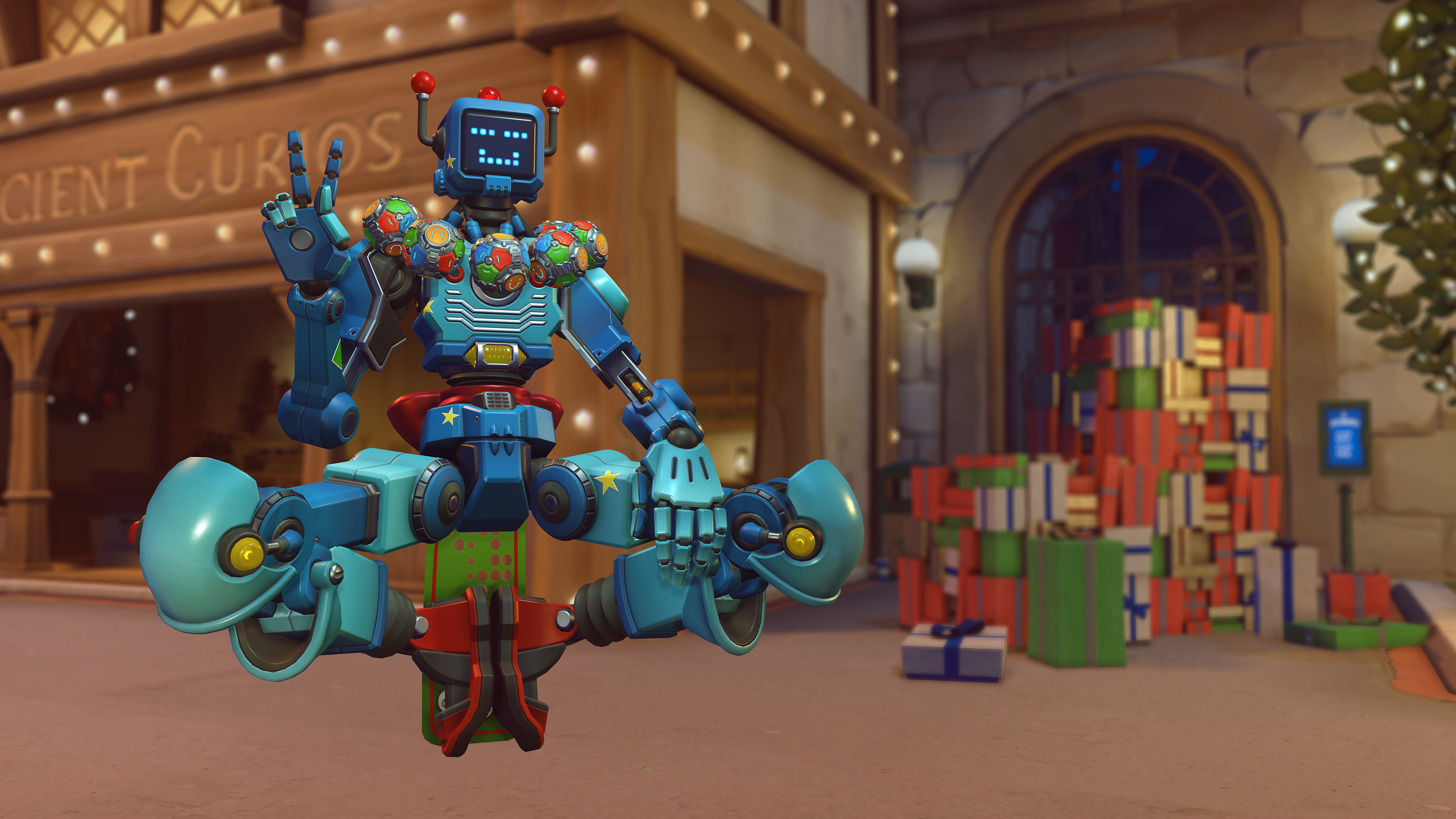 Many veteran Overwatch players have probably noticed a general lack of teasers ahead of the game’s regular holiday seasonal event that typically starts during the second week of December.

In years past, the Winter Wonderland event, which includes a plethora of Christmas-themed cosmetics and winter game modes, has started on the second Tuesday of the month. But this year, that won’t be the case, according to a post by a Blizzard community manager on the game’s forums yesterday.

“Because of unforeseen circumstances, we needed to push the start of the event back just a few days,” AndyB said. “Personal opinion, but the art team really sleighed it with this year’s Legendary skins.”

But today, the official Overwatch Twitter account confirmed that the event will come in two days on Thursday, Dec. 16. Because of the late start, the event will also end later than usual on Jan. 6, 2022.

This will mark the first time that the Winter Wonderland event did not start on a Tuesday. Every other year, the event started on a Tuesday between Dec. 10 and Dec. 15.

The previous latest start time for the event was in 2020 when the event began on Tuesday, Dec. 15. That year, the event ended on Jan. 5, 2021, making this year’s event the latest that it will ever end as well.