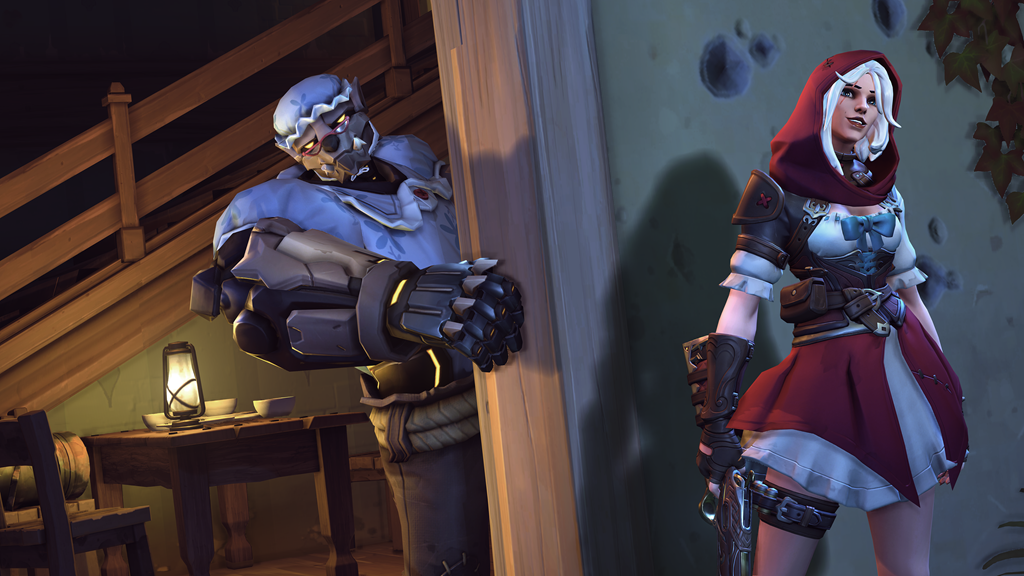 The 2021 Overwatch Anniversary is now live, and players are finally getting the opportunity to unlock new cosmetics including Legendary skins for Sombra, Moira, and Baptiste.

The event celebrates the fifth birthday of Overwatch, which was released on May 24, 2016, and is loaded with cosmetic goodies for players to unlock.

Along with some new skins and sprays that can be purchased for in-game currency or opened in loot boxes, there will also be some weekly challenge skins players will get a chance to unlock just by winning some games.

Make sure to log in each week during the event to see which event skin is a reward for the weekly challenge so you don’t miss out.