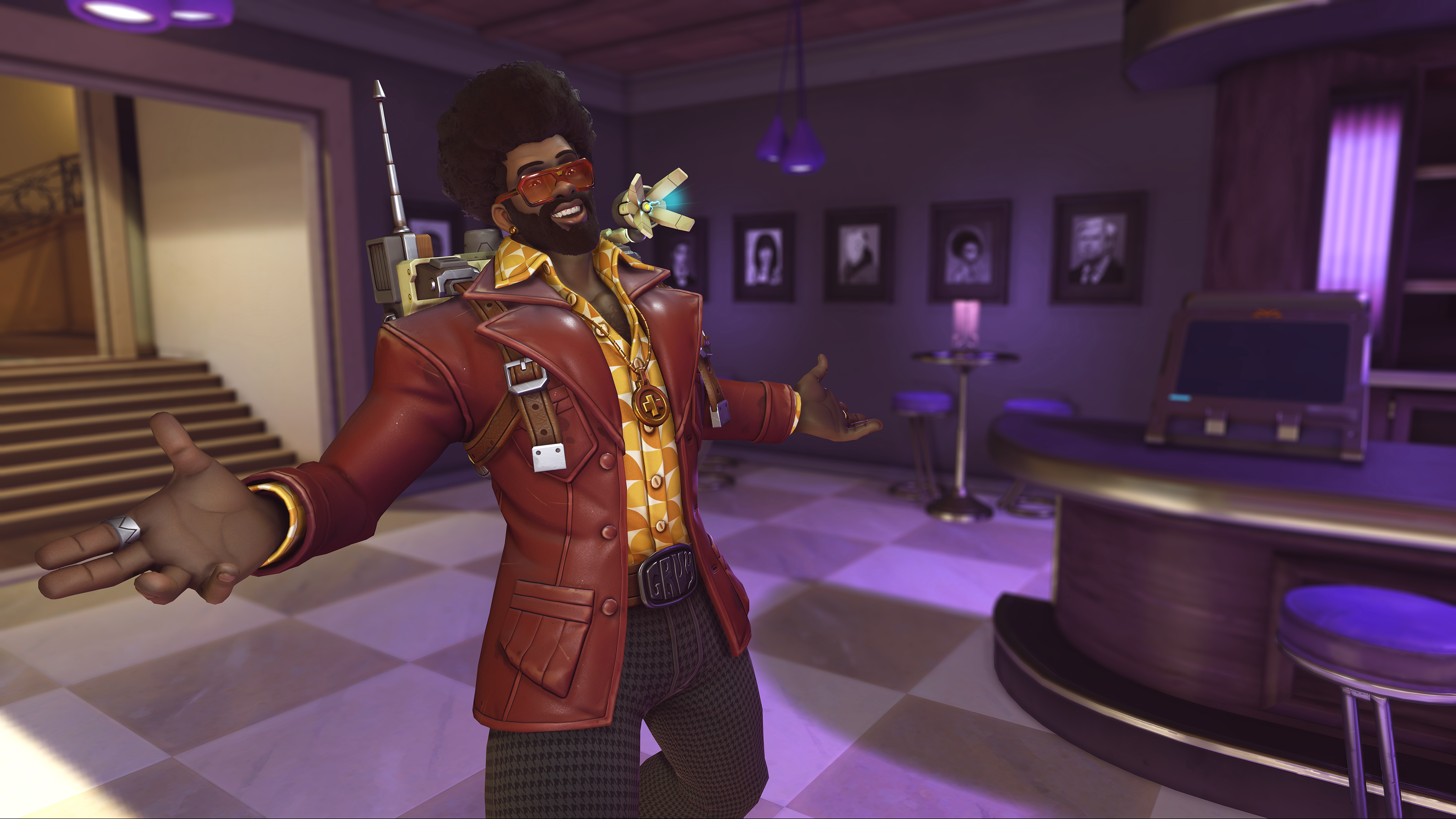 You can celebrate five years of Overwatch by partying hard during this year’s Anniversary event. The celebration runs from May 18 to June 8 and will give players new ways to earn rewards, as well as a second chance to get cosmetics they’ve missed throughout the years.

The Anniversary event is arguably the most popular annual Overwatch event thanks to a very unique opportunity for players. For three weeks, all previous seasonal event cosmetics will be available to unlock. This means that obscure Halloween Terror skin or special emote from Winter Wonderland is up for grabs for a few weeks.

All of the game’s annual event “brawl modes” will also be available to play on a rotating scale. This includes Lúcioball from the Summer Games event and Junkenstein’s Revenge if you’re looking for a bit of spooky chaos in the middle of spring.

Enjoying fun game modes will be vitally important for completing the Anniversary event’s weekly challenges. Each week, one Epic hero skin will be available to players. But this event is introducing a new way to earn those rewards.

Instead of racking up nine wins in any game of Overwatch to earn that Epic skin, the rewards system will now be based around points. Players will have to earn 27 “points” to unlock the weekly challenge skin. Rewards like player icons and sprays will drop at nine and 18 points.

Wins in arcade mode, quick play, or competitive mode will earn double points. The focus is now on playing and enjoying modes instead of hunting down victories.

The 2021 Overwatch Anniversary event runs from May 18 to June 8 and will include three of these weekly challenges. Nine new skins, like Venus Moira and Black Cat Sombra, will be available to unlock during the event.