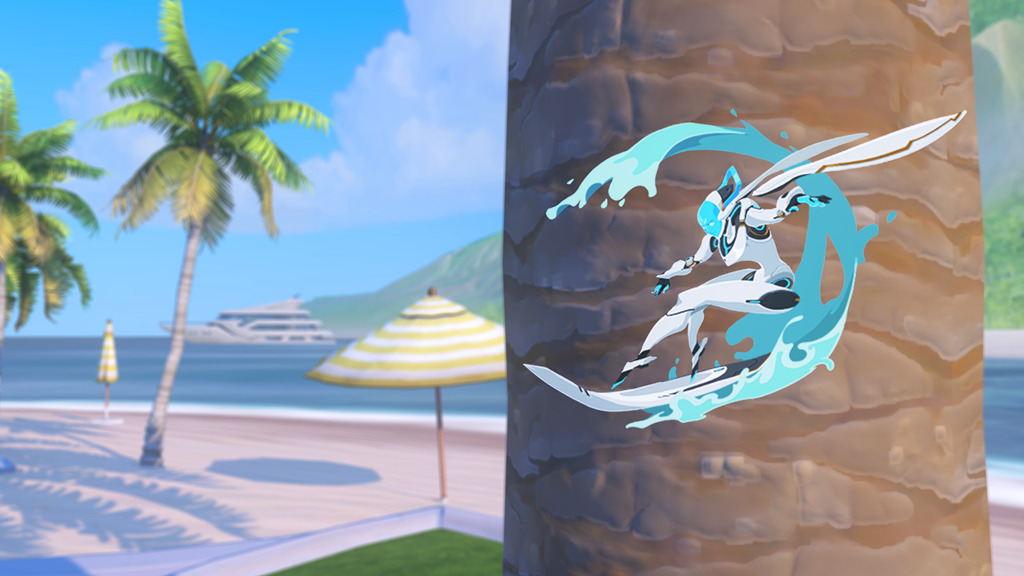 It’s time to kick back and relax, Overwatch fans. This year’s Summer Games event went live today, introducing a slew of new skins and the return of the ever-so-popular Lúcioball game mode. Unfortunately for fans, however, the festivities won’t last forever, so make sure to grab your surfboards and hit the waves while you still can.

Lúcioball is back—but with a twist. The Summer Games-exclusive game mode has returned for the event’s duration and is accompanied by a “Remix” mode in the arcade. In this new version, there are two balls in play and players aren’t reset whenever a goal is scored. Blizzard also added more jump pads and wall-riding opportunities to the map to jazz up matches.

From Ice Cream Orisa to Surf’s Up Echo, Blizzard dropped a total of eight new skins in this year’s summer-themed event. Luckily for Overwatch fans, three of those skins can be earned by simply playing games. Blizzard brought back weekly challenges, which require players to win games to unlock new rewards each week. After winning nine games, players will unlock one of three new epic skins for Tracer, Bastion, and Orisa.

Players will also be able to unlock skins from previous Summer Games events at discounted prices in the Character Gallery. Cosmetics from previous years will rejoin the loot box pool while the event is live, too.

The 2020 Summer Games event ends on Aug. 26, giving fans just over three weeks to perfect their Lúcioball skills and collect all the goodies they can before the items are vaulted until next year.