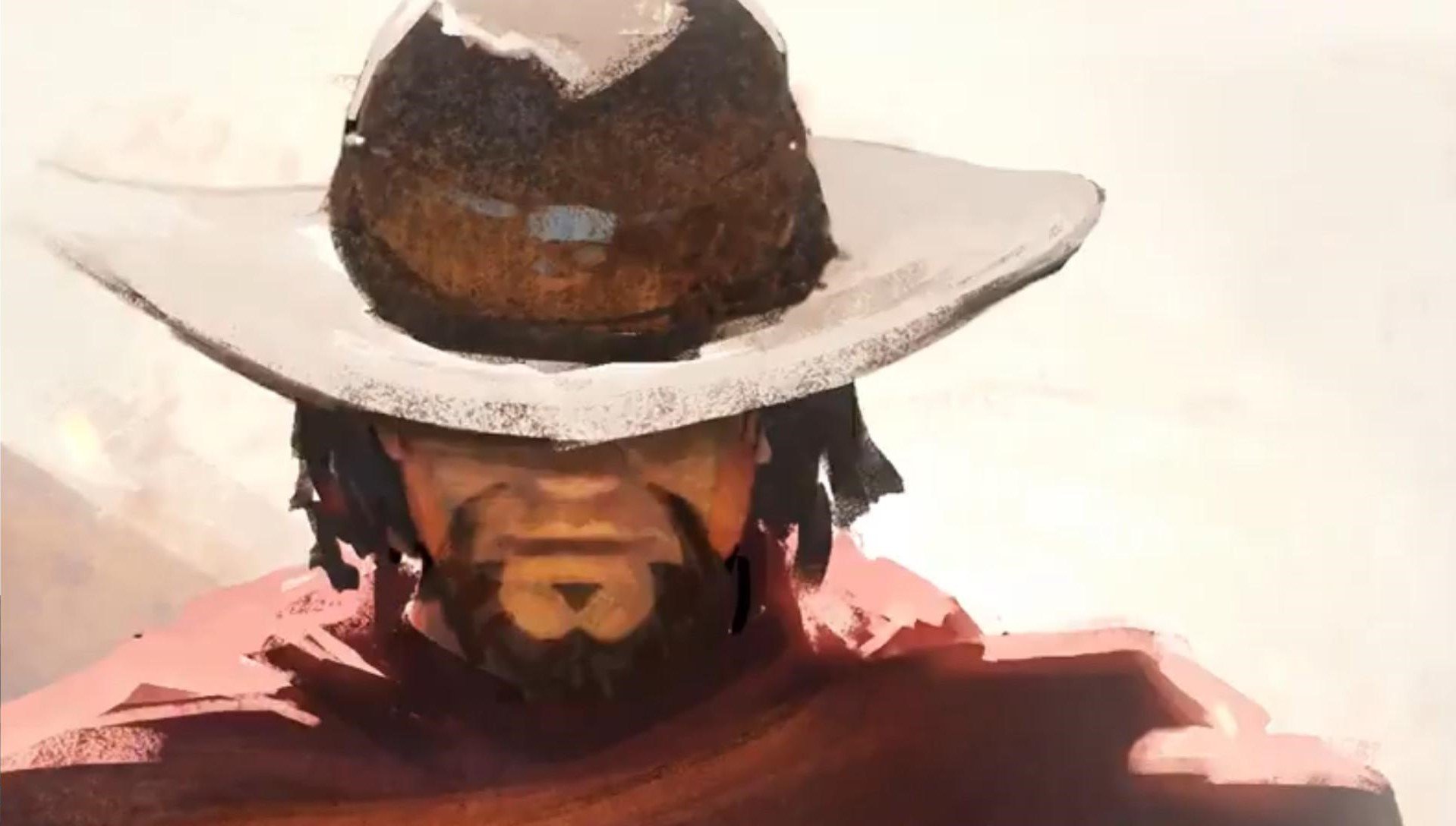 Once known as Jesse McCree, Overwatch’s iconic DPS Hero has a new name in the game, but what exactly is that new name?

Jesse McCree, a popular Hero in Overwatch and one of the game’s original characters, now goes by the name Cole Cassidy, as of Oct. 26, 2021.

As a result, many community figures and casters refused to acknowledge the character by name. After much controversy throughout the investigation, Blizzard began to remove any lines directly related to the name McCree before making the full transition to Cole Cassidy on Oct. 26, 2021.

The name Cole Cassidy pays homage to a number of popular figures, such as 1900s bank robber Butch Cassidy and Hopalong Cassidy, the latter of which is a famous Western Cowboy character.

Now under the name Cassidy, the popular DPS Hero’s kit and relevance in Overwatch do not change. Armed with his trusty Peacekeeper Revolver, the Overwatch cowboy will live on in Overwatch 2, where every Hero from the first game will return.