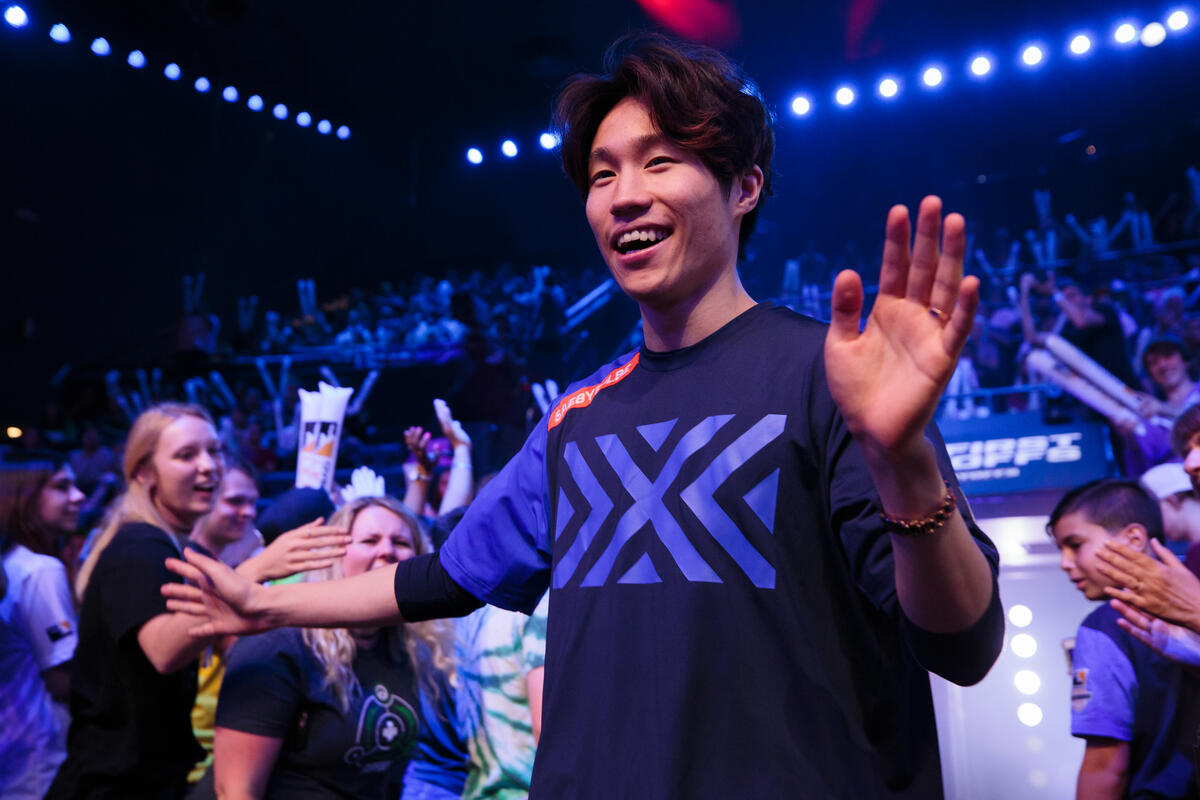 Park “Saebyeolbe” Jong-ryeol is retiring from the Overwatch League as a player, according to a statement on social media. The announcement comes right after the Seoul Dynasty revealed it was releasing him from the roster alongside three other players and a coach.

In his statement regarding his retirement, he did not elaborate on where he was going next, only that he was “thinking about writing a different story now.” Some are hoping that he switches to the popular Riot Games title VALORANT, while others think that he may return to the OWL as a coach or staff member.

Saebyeolbe is considered to be one of the best Tracer players in the world, and he’s been around the OWL for a long time. He got his start on New York Excelsior during the league’s first season and was later picked up by the Dynasty prior to the 2021 season.

Throughout his career, he had a lot of success with the NYXL. They won a plethora of tournaments with him on the team, including three out of the four stage finals in the first season, and a third-place finish in the 2019 season.

The Tracer expert was widely loved as an OWL player for his personality and for his charm. He is one of the only OWL players who is married, and his wife moved with him to the United States to be with him. When they were apart, Saebyeolbe could often be seen placing a picture of his wife somewhere nearby as his good luck charm.

The Seoul Dynasty revealed early this morning that they were letting four players and their head coach go prior to the 2022 season. They also said they would be keeping Hong “Gesture” Jae-hui and Park “Profit” Jun-young for the next season of the OWL.