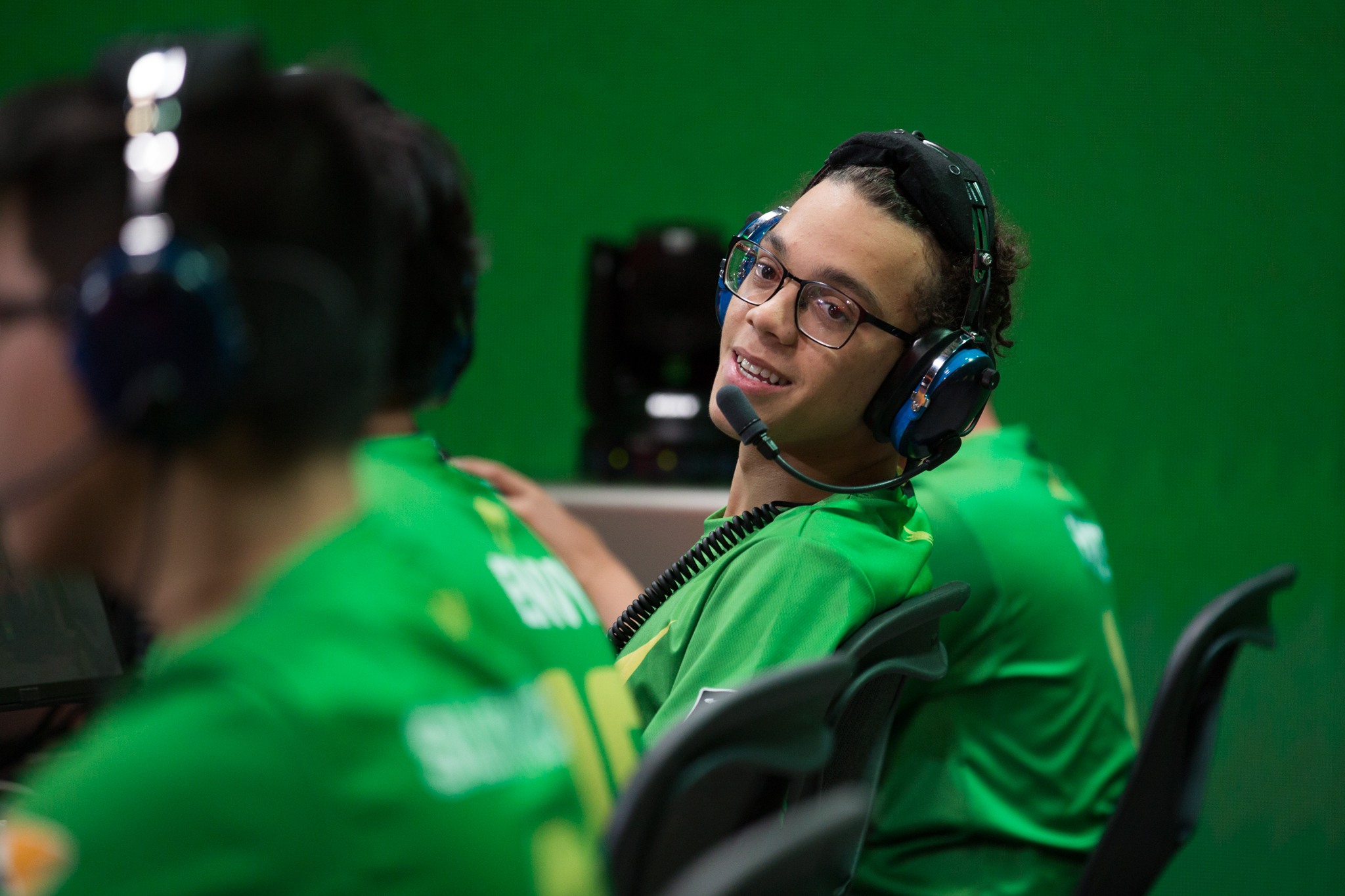 Winston’s Lab has stepped in to fill that gap with its own unofficial league. Fans are able to enter the site’s weekly fantasy contests—winners will receive an Overwatch League jersey of their choosing. There are only two rules: You can’t choose more than four players from one team, and you must have at least two supports, two tanks, and two offense players on the 10-man lineup.

The site also allows players to create their own fantasy leagues, which allow participates to draft their own teams in a 10-man roster. Formatting is pretty standard to traditional sports drafts.

Fantasy league participants will choose six players from their 10-man rosters to play for their teams during the week. Those players will score points, which will be added to the total score. Benched players each week won’t contribute to a team’s points, however. The team with the most points wins the match.