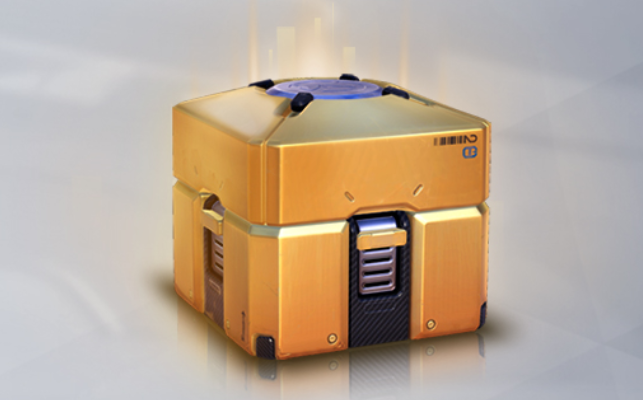 Blizzard and Twitch are offering two golden loot boxes in October, but one of the deals is about to expire. Overwatch players with Twitch Prime accounts have until Oct. 9 at 1:59am CT to redeem the first golden loot box. (The second offer hasn’t begun, but is expected later in October.)

Golden loot boxes are a pretty big deal. Each one guarantees at least one legendary-grade item. Regular loot boxes only offer at least one item of rare-grade or higher—but a common joke in the Overwatch world is that they’re always filled with sprays. So two golden loot boxes in one month? That’s big.

Related: Of course you can earn a golden Overwatch loot box for buying Pop-Tarts at Target

Overwatch players that already have Twitch Prime accounts simply have to link their accounts and then grab a code from Twitch. The loot box will automatically appear in Overwatch once the code is redeemed. Only one loot box is available per account, so you can’t accumulate codes from friends who don’t play Overwatch. The codes will expire after three months, so don’t hold onto them.

Blizzard hasn’t announced when the second golden loot box promotion with Twitch Prime will be unlocked.

For those that don’t have Twitch Prime, the only way to get the loot boxes is to sign up. If you’re less of a Twitch Prime person and more of a Pop-Tart lover, there’s another golden loot box promotion running until Nov. 30. Blizzard and Pop-Tarts are offering golden loot boxes to players that purchase three 12-pack boxes of Pop-Tarts and then upload the receipt to the Kellogg website. Players will then receive a code to add the loot box to their account.