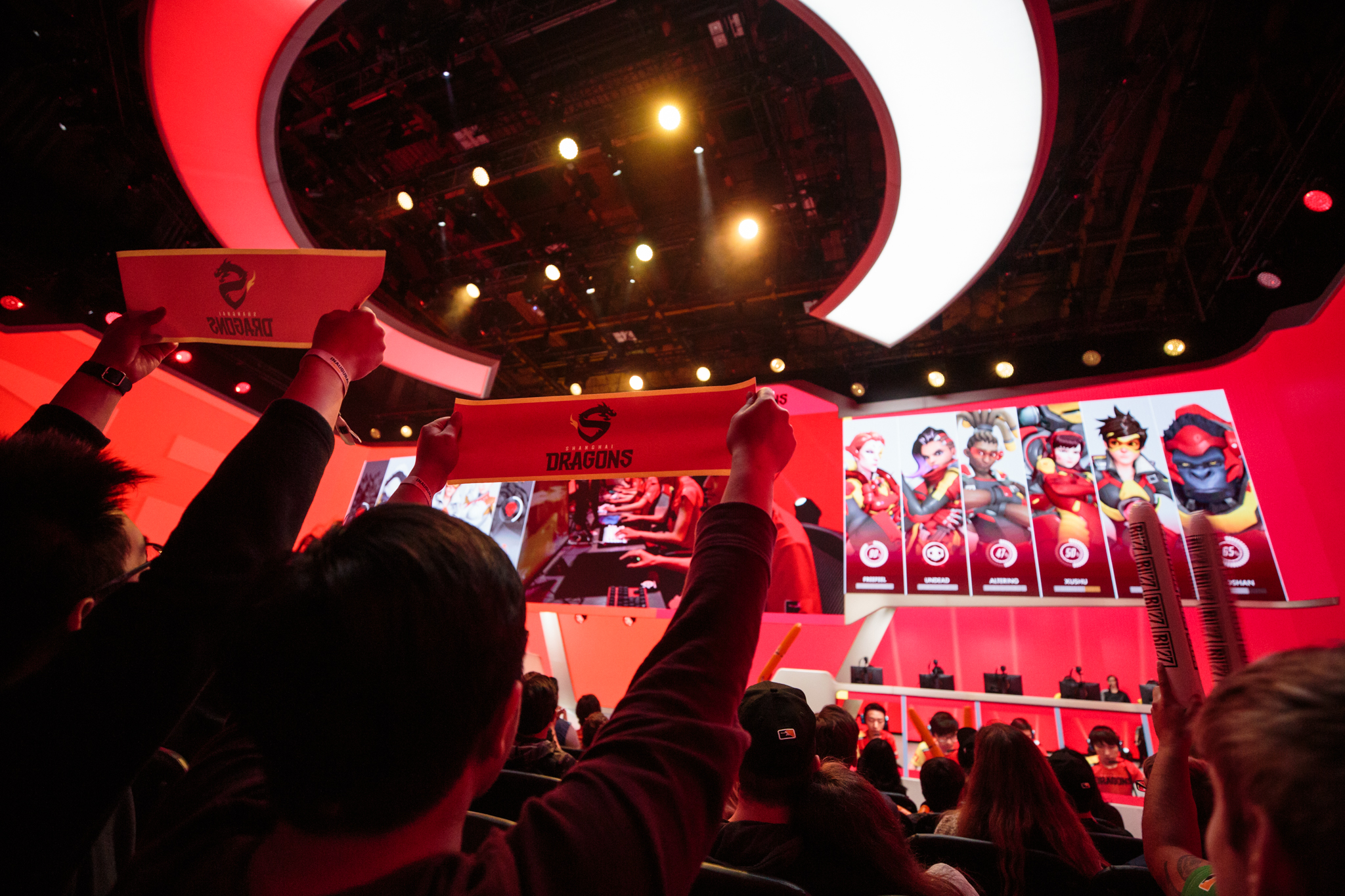 Australian Overwatch League viewers were hit with offensive advertising while watching the league on Twitch yesterday.

During the Overwatch League matches, a Twitter user was issued transphobic advertising from Twitch. The ads target Australia’s Safe Schools Coalition, which is a national network of organizations that promote inclusive and safe environments for students across the gender and sexuality spectrum.

‘”Safe Schools’ is just one of a raft of radical gender-fluid sexuality school programs produced by ARCSHS [Australian research center in sex, health, and society] and [academic Gary] Dowsett is not the only ARCSHS academic who endorses and advocates pedophilia and queer theory,” the ad reads.

Blizzard reported this week that the Overwatch League reached more than 10 million viewers in its first week—it’s unclear how many this advertising campaign reached. The ads in question are captioned in the top left corner with “This ad supports Overwatch League,” though Twitch told Dot Esports that Blizzard is not involved in the approval or disapproval of ads on the streaming service.

“Twitch does not allow nor support political advertising,” a Twitch representative told Dot Esports. “This slipped through our political ad filter due to a categorization error at the ad network level. We have since removed it.”

Australia legalized same-sex marriages on Dec. 9, after 61.6 percent of Australians responded in support of legalization. The bill later passed in the senate with 43 votes; in the House of Representatives, the bill passed 131 votes to four. Though same-sex marriage is now legal in Australia, some segments of the population remain bigoted on issues of diversity—something that expands outward toward other gender issues.

The ad that ran on Twitch is a product of a number of far-right Australians.