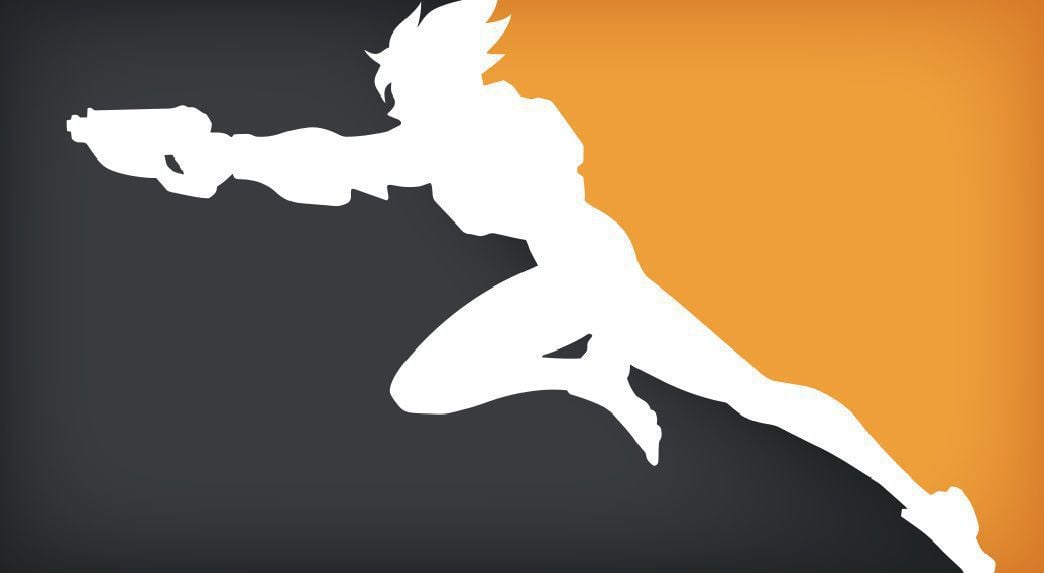 Could you make a better roster than the Overwatch League teams?

This was the question Joshua “Sideshow” Wilkinson posed to myself, and a panel of experts from the Overwatch community.

The OWL Pellets challenge is a test of our ability to build a competitive roster from the talent the Overwatch League has left behind.

The eligibility rules of the Overwatch League apply. The players must be old enough to compete and they can’t currently be signed to an Overwatch League team. Furthermore, less tangible means of judging talent will be considered, such as what languages they speak, their synergy with one another, and their desire to play.

For this challenge, we’re assuming the players of Team RunAway are off limits, as it’s already well known that they’re one of the best rosters in the world.

Throughout this week, each expert’s roster will be explained on their respective websites. After all eight rosters have been revealed, we’ll debate who would win each head-to-head matchup in a single-elimination bracket, until a winner is crowned.

And now, I present the San Diego Surf.

Sayaplayer has been with Meta Athena since the first season of APEX Challengers, and he’s been a standout DPS. He would be the primary Tracer player for the San Diego Surf, but he’s perfectly capable of being a full-time hitscan as his next most played heroes are Solider 76, McCree, and Widowmaker.

Out of all the DPS on this roster, Sayaplayer is most likely to make a big play. And as such, he would be an important piece we would work around in order to allow him to flourish.

The captain of X6-Gaming is the second addition to the DPS lineup for the Surf. As an incredibly consistent performer, GodsB would be the primary Soldier 76 player. His positioning on the hero is clever, and he makes sure to deal tons of damage in teamfights. He wouldn’t be the player we work around, but his backline play would contribute the damage necessary for the Surf to begin chaining kills together.

Out of the Surf’s DPS lineup, GodsB is the most flexible between hitscan and projectile roles. Besides Soldier, his top five heroes include Genji, McCree, Doomfist, and Pharah, all of which are above five percent of his total play-time. While substitutes are a key part of the Overwatch League, you can’t swap players during a map. GodsB allows for that sort of flexibility, making him a key part of the roster.

Arhan would be picked up by the Surf because he’s famed for his Genji. While GodsB can certainly play Genji, it’s the type of hero that calls for a specialist. Arhan is admittedly not the strongest Genji in the world, but until Park “Architect” Min-ho is 18, he will have to do.

In recent times, Arhan has added Tracer to his hero pool, and in the event triple-tank becomes meta again, Arhan can play both D.Va and Zarya if needed. It would be obvious that when Arhan comes into play for the Surf, he would be looking to play Genji. But the focus he would receive would open space for Sayaplayer to make plays in the enemy backline.

Now we’re getting into the core that this roster is built around—the players from Seven. For those unaware, Seven competed in the most recent season of APEX Contenders and went on a massive win streak. They went undefeated through the Korean Open Division, and dropped just three matches in Challengers.

Seven was an aggressive team who always moved forward, and that’s the style they bring to the Surf. Evo will be assuming the role of main tank, and he embodies that aggressive style. Favoring deep dives with his Primal Rage, he forms a devastating duo with his flex-tank who focuses on removing the enemy supports from the fight before they can impact the battle.

His aggressive style will also pair well with Sayaplayer’s Tracer, and potentially Genji from the Surf’s other DPS players. He’s a capable Reinhardt, but definitely excels more on Winston. Other players on the Surf’s tank lineup make up for that, however.

The flex-tank of Seven now finds his home in San Diego. Shubil benefited from APEX Challengers adopting new patches earlier than every other competitive league, and picked up the reworked D.Va early. He has since become a textbook for D.Va players to learn when and how to use her micro-missiles.

Shubil’s mastery over D.Va allows him to put out insane amounts of damage, repeatedly readying his Self Destruct before the Tracer’s charge Pulse Bomb. His Zarya isn’t on the same level as his D.Va, but he still fills the same role as a high-damage tank player.

Beyond D.Va and Zarya, Shubil has proven his ability to play Roadhog. He provides enough pressure on the frontline with his presence that his supports are safe. He pairs excellently with Evo to form the Surf’s starting tank duo.

Formerly of MVP Infinity, but most recently of Afreeca Blue, Brek is the second main-tank player on the roster. Like all main-tank players, he’s a capable Winston. But the Surf picked him up for his Reinhardt play.

Simply put, Brek has more experience as a Reinhardt player than Evo. And on maps such as King’s Row, be ready to see Brek step in to hold the frontline for the Surf.

If Brek does step in to play Winston, it would be for a more reserved style of play. While Evo is very nearly all-out aggressive, Brek would fit better into a slower style. Having a choice between tank styles adds another dimension to the roster, making the Surf tougher to prepare against.

As one of the most famous Zarya players in Korea, Hoon made a name for himself in APEX season two. He played a selfish Zarya, which focused around building his energy in order to do as much damage as possible.

It’s important to note, however, that Hoon is only 17. He wouldn’t be eligible to play until the latter end of the first season of Overwatch League. But the San Diego Surf can take the same approach as the San Francisco Shock and the New York Excelsior—sign underage players who will be ready to step in on their 18th birthday.

Later on in the season, Hoon could step in alongside Brek to form a terrifying Reinhardt Zarya combo, and solidify the Surf’s ability to play two different tank styles.

The final player from Seven that the Surf is picking up is Bazzi, the flex-support. He sports an eclectic hero pool of Zenyatta, Ana, McCree, and Widowmaker, making him one of the most versatile supports in the world.

He often will begin attacking phases on Widowmaker and look for an early headshot or two in order to pave a path for his team to take an easy victory. It very often succeeds considering his skill. But when it doesn’t, he gracefully steps back onto Zenyatta or Ana, where his aim doesn’t go to waste.

His Ana, in particular, is spectacular, as he clearly has mastered using scopes in Overwatch. He charges Nano Boost quickly, and throws it on Evo, who can then dive even further on his Winston, which regularly results in a dead enemy backline.

The aggressive nature of the Surf’s tanks, paired with Sayaplayer’s flanking Tracer, opens space for Bazzi in the backline. Add on GodsB’s Soldier 76 or our Lucio player standing with Bazzi, and you’ve got a solid backline that can work in the space that’s opened up by the aggressive play.

The second flex-support is X6-Gaming’s Bebe. As Brek is to Evo, Bebe is a more passive support than Bazzi. He brings a more reserved style of support, who plays to stay alive instead of making the heroic plays like Bazzi does.

And Bebe does so very successfully. He had some of the least deaths of any support player in APEX, while still providing all the utility required of the role. Furthermore, he’s an accomplished Mercy player, while Bazzi isn’t.

So if the Surf want to place more emphasis on a different role being the playmakers, Bebe can step in for Bazzi. This adds yet another strategic option for the team, making the Surf impossible to prepare for.

Likely best known for his rapping skills, Quatermain is also an excellent Lucio. He spent most of his career under the radar on Afreeca Red until he finally got his break with the Kongdoo organization.

The main reason I picked him as the Surf’s Lucio player is his ability to play multiple styles of Lucio. He’s equally happy sliding around walls to keep up with his frontline, sneaking up on his enemy’s positions to displace them with a boop, or peeling Tracers off his backline.

Quatermain has very clear mastery over Lucio, which is needed in the Surf’s roster because neither of the other two supports play him. In the event Lucio isn’t required in the meta, the roster still has two flex-supports who can play whatever else is needed.

The San Diego Surf is a roster specifically built for versatility and meta resiliency. The hero pools and styles of all our players match up to provide the widest range of available strategies without compromising skill. Because the Overwatch League allows for roster swaps between maps, the Surf can prepare specific setups with distinct compositions depending on the map.

San Diego has picked a healthy mix of proven and new talent, granting the Surf experience to draw from, with room to grow into the future. There’s no question that this roster would break into the top half of the Overwatch League season one, and could contend for the trophy in the future.