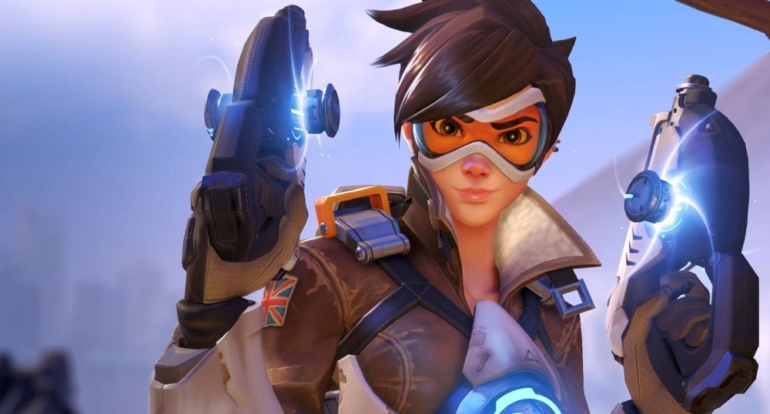 It’s unknown when the next big patch is coming to Overwatch—but when it does it will introduce “some pretty fundamental changes to the game client,” according to Blizzard.

In a recent blog post, Blizzard said that the next major patch in Overwatch will require a “full reinstall.”

“The number of back-end changes we’re putting in is substantial enough that we can’t just patch over the current content efficiently,” Blizzard said. “As a result, when the next patch comes out, the client will fully reinstall itself to handle these changes. We know that this isn’t ideal for people on metered connections, so hopefully this announcement helps you prepare for this coming update.”

The blog post didn’t exactly mention what will be addressed in the impending Overwatch patch—but there must be some pretty substantial changes if a full reinstall is required.