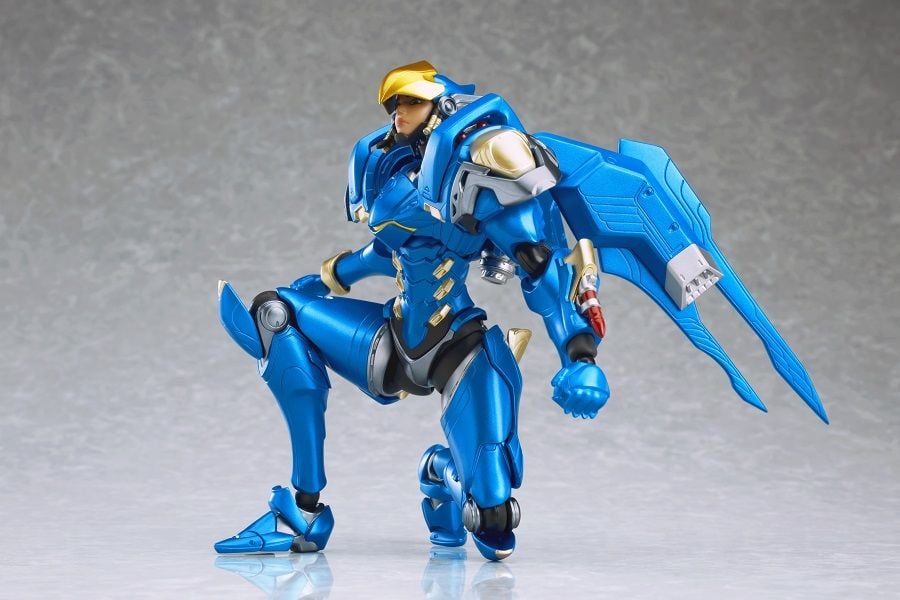 Overwatch hero Pharah is the next character to get toymaker Good Smile Company’s Figma treatment.

The six-inch Pharah Figma figure is up for pre-order for $90. Like with most of Good Smile Company’s toys, it comes with a number of different accessories. Pharah specifically has a rocket launcher, shoulder parts to do her Barrage ultimate, and two different head parts—one with the helmet on and one with hair.

Other Overwatch heroes in the Figma line include Widowmaker, Tracer, Reaper, D.Va, Genji, and Zenyatta. Most of these action figures cost $70 to $80, which makes the Pharah figure the most expensive Overwatch Figma yet.

The Pharah figma is expected to ship by the end of 2019’s fourth quarter—which is essentially a year away.