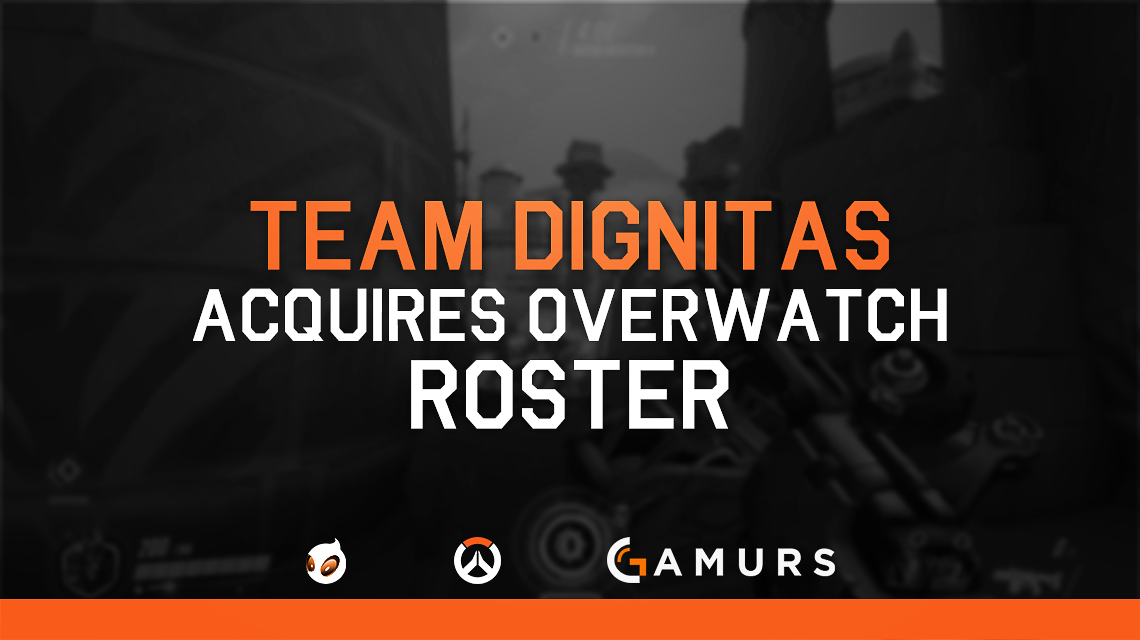 Following speculations earlier this week, Team Dignitas has confirmed that they bought out Creation eSports Overwatch roster. The team is bound to compete at the ESL Overwatch Atlantic Showdown this weekend for a prize pool of $100,000. This marks another big organisation that ventures into Overwatch and a hint that more will definitely follow.

We had marked Creation eSports as the fifth best team in our article about the Top 5 Overwatch teams earlier this month and they will try to reach the top by making their best at the upcoming major tournament.

Dignitas released a video welcoming the players and you can see it right below.