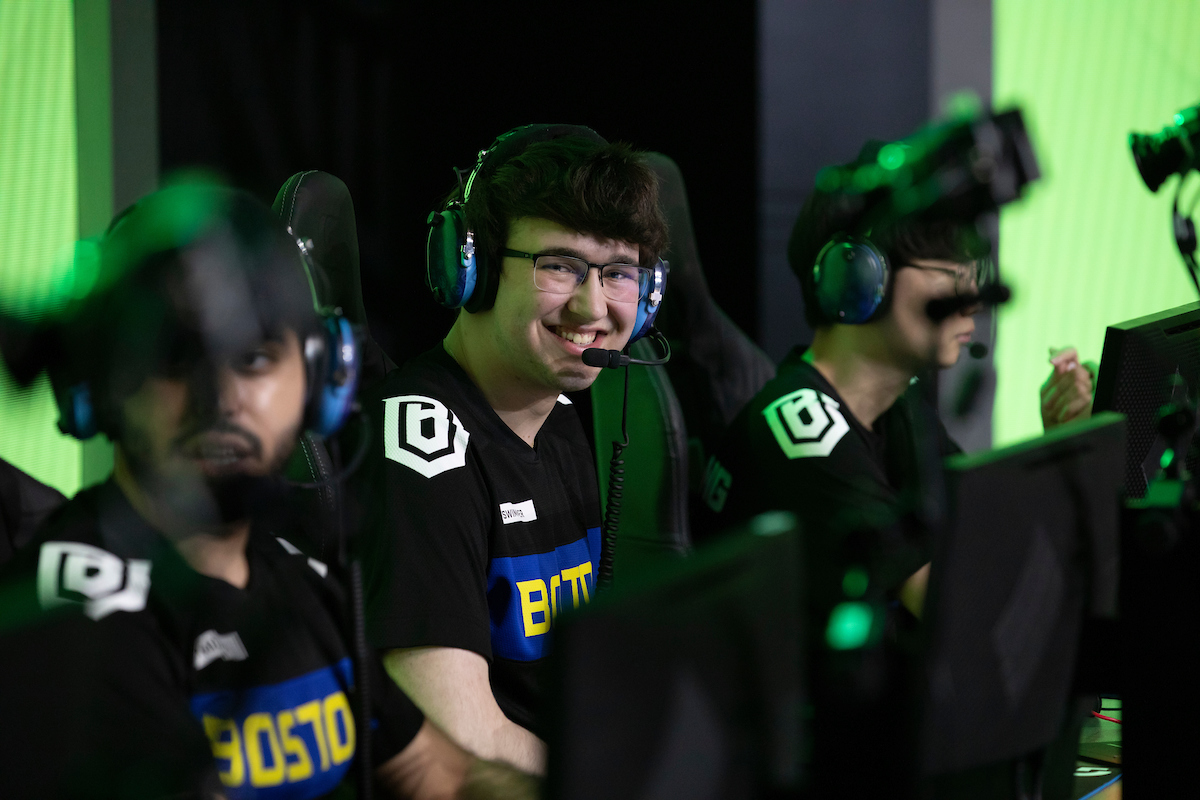 “Today, I’ve decided to take a step back from competition in Overwatch for the time being to focus more on myself and my personal brand, with my sights set on the future,” Swimmer said. “I want to thank Boston for all they’ve done for me over the last year and a half I’ve been with them.”

The 19-year-old support player joined the Boston-based team in November 2019 prior to the start of season two. Swimmer began his competitive career in 2018 before competing in Overwatch Contenders for Skyfoxes, Toronto Esports, and later Boston Uprising’s academy team, Uprising Academy. He competed under the Uprising’s banners for the first three matches of the 2020 Overwatch League season.

Although Swimmer will be stepping away from the competitive scene to focus on streaming, the support player said he may return to the professional stage again in the future.

“I’m not entirely sure how permanent this will be, or what I’ll choose to do further on down the road, but for the short term I want to stream more because it’s something I enjoy doing,” Swimmer said. “I will not be leaving Overwatch (at least for the foreseeable future), but I will be taking a break from competition.”

With Swimmer’s departure, Boston is down to six players on its active roster. Earlier in the month, the team kicked off-tank Walid “Mouffin” Bassal after allegations of sexual misconduct surrounding the player surfaced.

The Uprising play their next match against Toronto Defiant at 8pm CT on April 17.