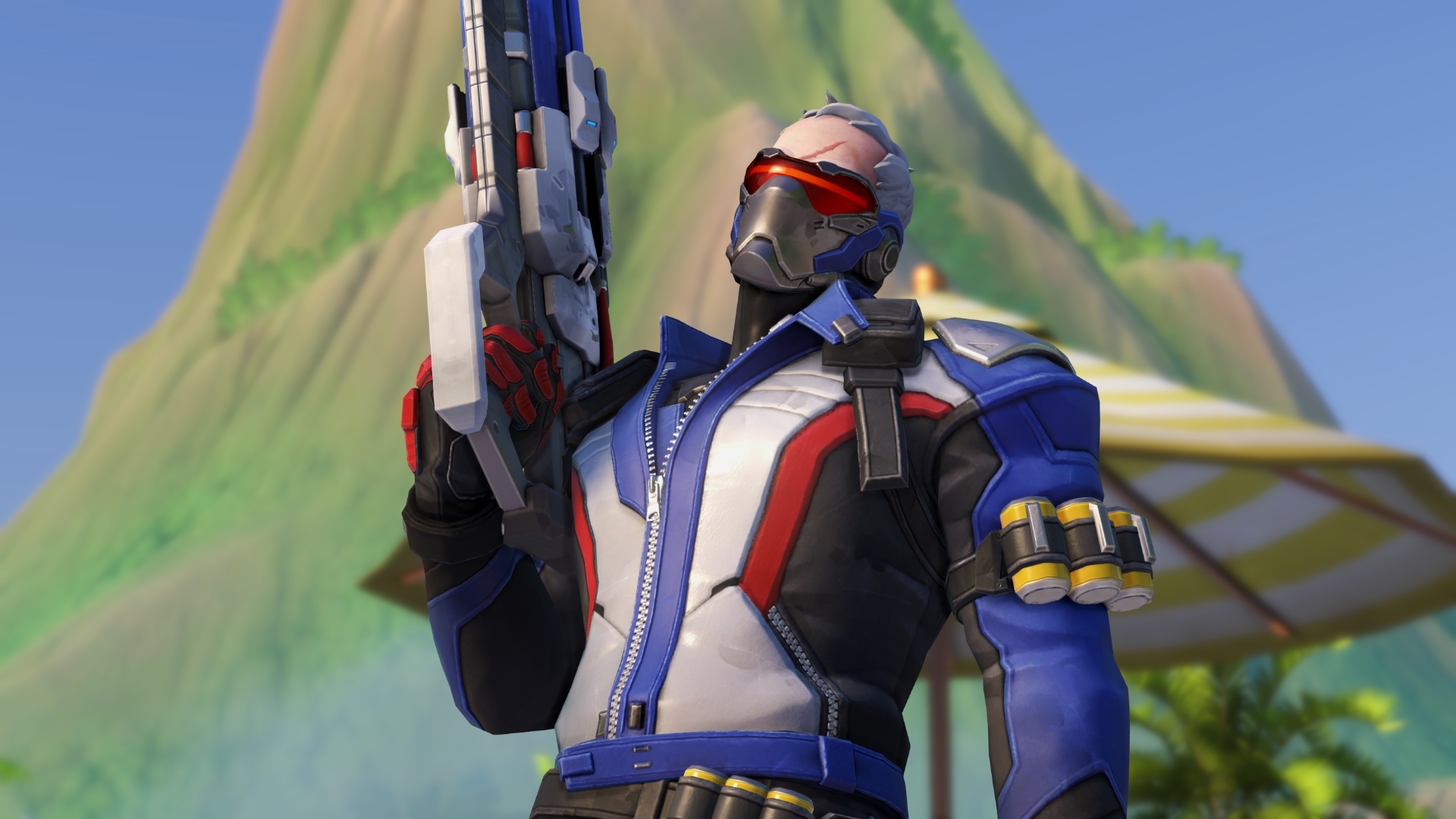 After the Netflix series Squid Game launched to explosive stardom, gamers have been getting creative by recreating some of the challenges from the series within various video games. One Overwatch player brought it upon themselves to bring the two worlds together, thanks to the game’s workshop mode.

One player showed off this new fanmade mode which functions like the Red Light, Green Light game from Squid Game.

While it may not look identical given the limited texture options in workshop mode, some of the key elements were still captured and given an Overwatch spin. This includes the giant Mei that acts as the eyes for the cannons to eliminate players, and the two soldiers standing nearby, portrayed in this iteration by Solider 76.

Right now, this workshop map only contains the first game from the series. But in the future with some hard work, the rest of the competition could potentially be brought into the world of Overwatch.

The stakes are at an all-time high in this custom game, so if you and a group of friends are looking to kill some time testing your skills in a very different Overwatch experience, then this is the time to try. If you want to get access to this version of Red Light, Green Light for yourself, then you can do so by using the Overwatch workshop code ZD838.