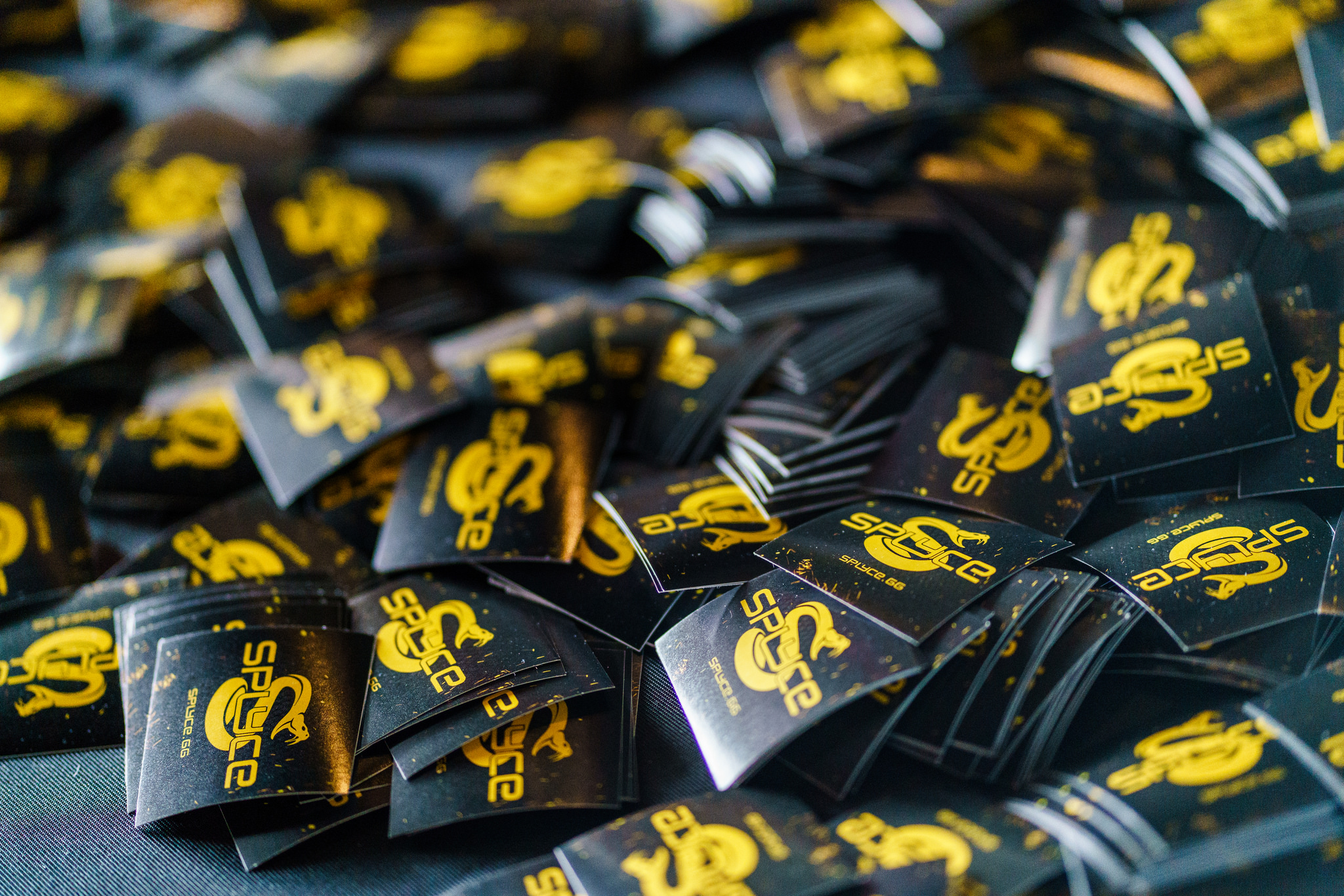 Toronto’s new Overwatch League team will be operated by its co-founder, Splyce, the league announced this morning.

Splyce, which once fielded its own Overwatch team before the league existed, is owned by OverActive Media, which invested $1.5 million in Splyce in April. As with all Overwatch League teams, the organization will create new branding separate from the parent organization—branding that hasn’t been revealed yet.

“The team has not been named yet,” Splyce CEO Marty Strenczewilk said. “That’s something we’re working on right now with the fine folks at the Overwatch League.”

Strenczewilk said the new team name and logo will “embody” the core values, cultural tenets, and operational discipline that Splyce has been known for. More news will follow “pretty quickly,” Strenczewilk added, most of which will be posted to the new Toronto Overwatch League Twitter account.

Chris Overholt, formerly the Canadian Olympic Committee CEO, will take over as the team’s CEO and president. “We’ll be working in lockstep together to bring this new Overwatch League franchise to market over the next many months, and cultivating it into a sports powerhouse that all of our fans be be proud of in the years that follow,” Strenczewilk said.

Toronto’s Overwatch League territory expands well beyond the city’s limits, according to OverActive Media co-founder and director Adam Adamou. Adamou tweeted this morning that the team’s territory stretches into New York, specifically to Buffalo, Syracuse, and Splyce’s hometown of Rochester. Splyce noted, however, that the new Toronto-based Overwatch League team will indeed be headquartered “right in the heart of Toronto.”

The new Toronto expansion franchise was officially announced this morning alongside five others: Chinese cities Hangzhou and Chengdu, Vancouver, Washington, D.C., and Paris. With the previously announced Guangzhou, China, and Atlanta franchises, the 8 expansion teams bring the total Overwatch League teams to 20.