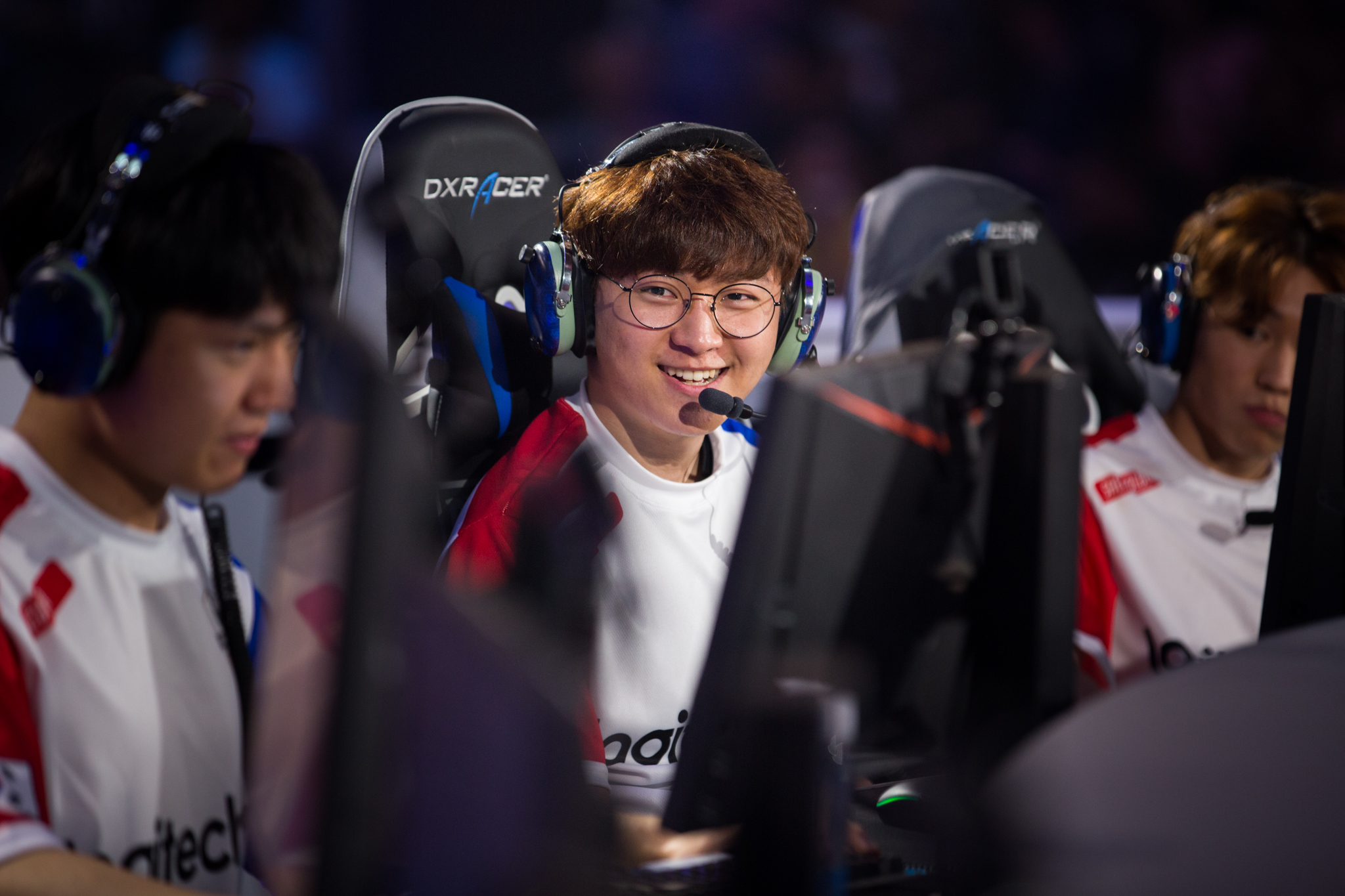 The unstoppable South Korean roster took the first three maps—Oasis, King’s Row, and Hanamura—before Canada struck back on Junkertown. After an impressive push through the map’s winding road, Canada stalled South Korea to secure their first point in the series.

A slow but methodical push from Canada allowed the underdogs to capture the first assault point and get the payload moving toward its parking spot. Canada saw an unlikely friend in Liam “Mangachu” Campbell’s Torbjörn turret placed atop the Numbani payload. And while the turret didn’t make it to the point, Canada’s payload did, bringing Numbani to 3-3.

The tiebreaker put three minutes on the clock for South Korea and one for Canada. In that one minute, Canada captured point A, but couldn’t reach the next checkpoint. And that’s where South Korea prevailed: With over one minute on the clock, South Korea moved the payload past Canada’s marker and won the Overwatch World Cup for the second year in a row.