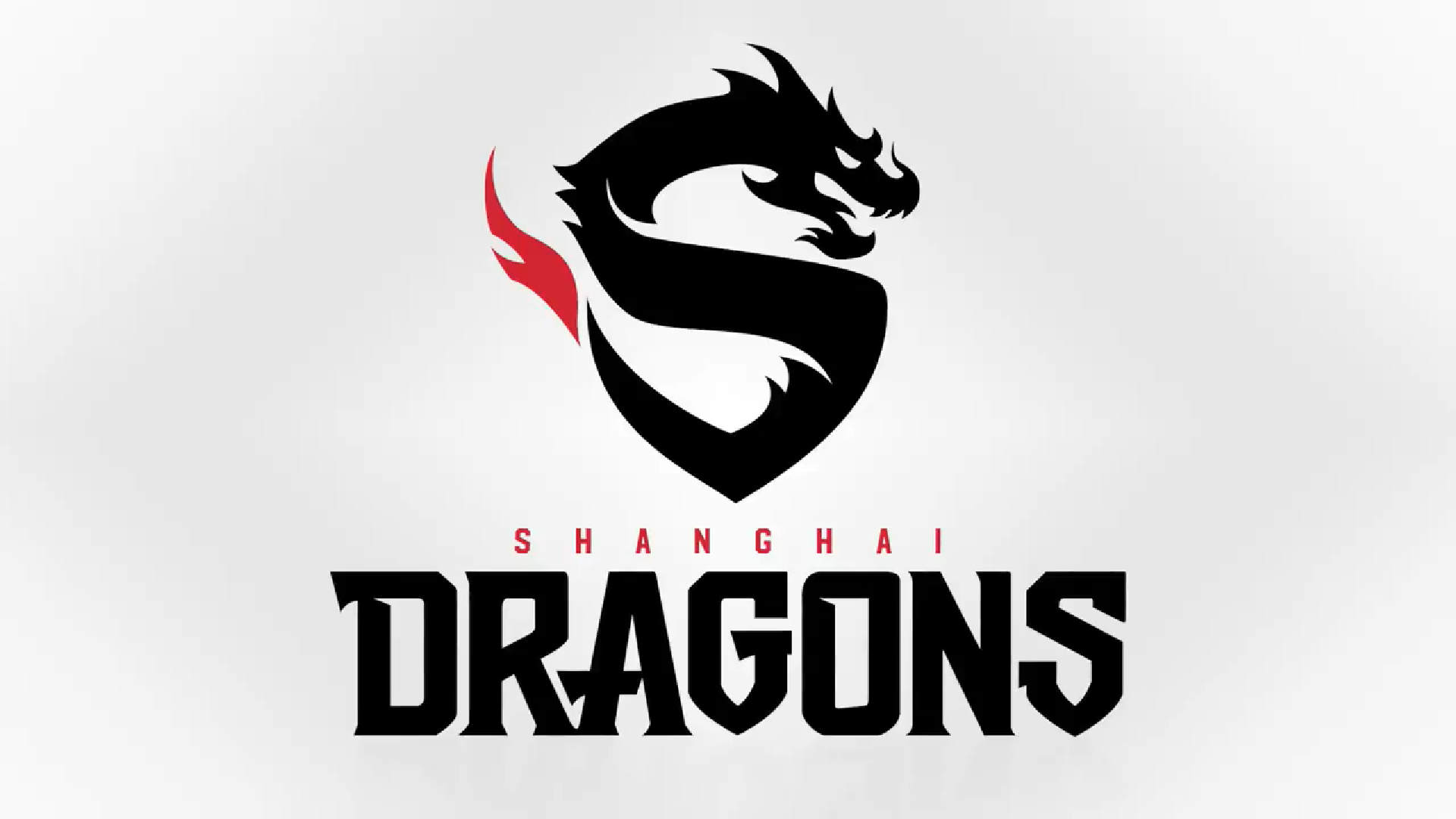 Quatermain formerly was a main support player for the London Spitfire during the Overwatch League’s 2019 season before making the transition to coaching for Shanghai in 2020.

“After discussion, the Shanghai Dragons will sadly say farewell to coach Quatermain,” the org said. “As an excellent player coach, he was mainly responsible for supervising the daily training of the players and the one-on-one coaching of all the support players. He has been recognized as a professional coach who boosted morale, whose outstanding performance was vital to many of our victories, and helped our players grow significantly in ability and mentality.”

Quatermain started his Overwatch career in 2016, competing as the team captain of the Korean Overwatch team MiG Blaze. He went on to compete for a number of other tier-two teams, including AF.Red, Team KongDoo Uncia, and Samsung MorningStars Black. After competing in Overwatch APEX seasons one, two, and four, he eventually earned his first Overwatch League contract with the London Spitfire partway through the 2019 season.

He’s the first coach to leave the Shanghai Dragons following the end of the 2020 OWL season in October. Shanghai had their best season this past year, achieving the top rank in regular season competition, winning two regional tournaments over the summer, and attending the Overwatch League Grand Finals weekend. They were ultimately eliminated from the end-of-season playoffs by Seoul Dynasty, but other than the disappointing conclusion to their season, Dragons looked impressive throughout 2020.