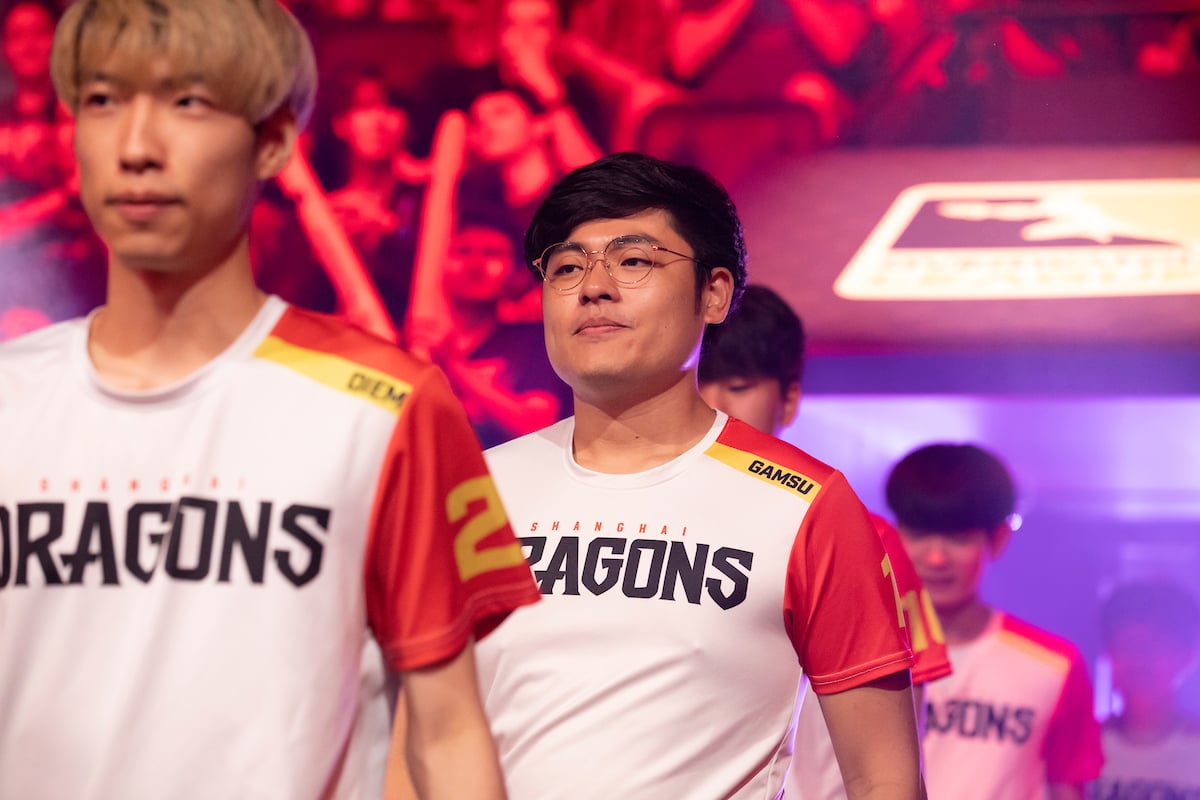 Based on how Shanghai worded its announcement, it seems like it was Gamsu’s decision to leave the team—the organization said that it was parting ways “with respect to his decision.” Gamsu was a huge piece of the Dragons during their run through the 2019 season.

“I had many good memories with [this] team and we achieved a lot together,” Gamsu said. “Thank you Shanghai Dragons for having me as a part of [the] team, and thank you to [the] fans that cheered me on.”

Shanghai came into this year looking to improve in any sort of way following their abysmal 2018 season—the team failed to win any games the previous year. After making some huge roster changes, Shanghai earned 13 series wins and just barely made the playoff play-ins this year.

They even won the stage three playoffs after taking down tournament favorites like the San Francisco Shock, the Vancouver Titans, and the New York Excelsior. This was a huge improvement from last year and it was thanks in part to Gamsu’s efforts at the tank position.

As for where Gamsu will end up, analyst Josh “Sideshow” Wilkinson leaked several roster moves on an accidental stream two weeks ago. One of these leaks linked Gamsu to the Dallas Fuel for a whopping $240,000 salary. Many of these leaked trades have come true, although nothing has been confirmed yet about Gamsu’s future team.