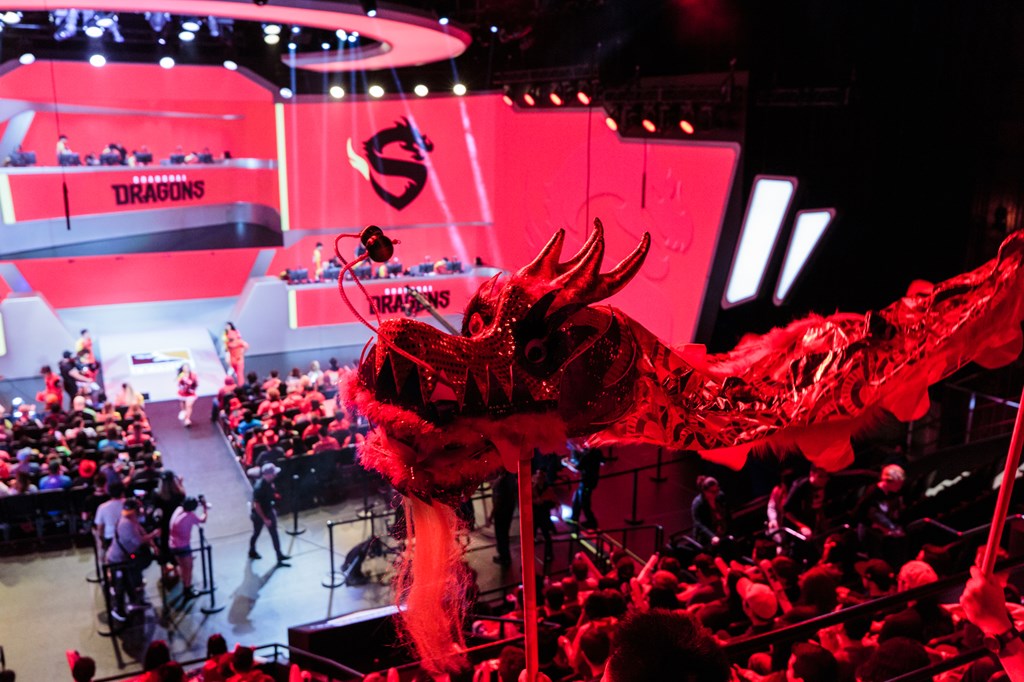 Shanghai Dragons are just two games away from setting a record in pro sports futility by losing every match in the inaugural season of the Overwatch League—and they just blew their best chance to get a win.

This week, the Dragons faced their easiest schedule of the stage. On Wednesday, they played the Florida Mayhem—the team closest to Dragons at the bottom of the standings. Then on Friday, they battled Boston Uprising, a team in the midst of an incredible slump that’s seen them go 1-6 during the current OWL stage. With Los Angeles Gladiators, one of the hottest teams in the league, and the rising San Francisco Shock, who look like a strong squad this stage, on the docket next week, this was Dragons’ best chance to avoid setting an unbeatable record for futility with a 0-40 season.

Boston Uprising seemed to finish their slump at just the right time, since they won both their matches this week and obliterated Dragons in an easy 4-0 sweep. But on Wednesday, against Florida, Dragons really had a chance. They led the series 2-1 after three maps, coming tantalizingly close to exiting the stage as victors. But they blew it. Mayhem stormed back to take the final two maps, crushing the dreams of Dragons and their fans.

Shanghai still have a chance to score that first win in the final week of the season, but don’t bet on it.

The sad thing is that Dragons had some real hope in the latter portions of the season. They added some real talent in the middle of the season, shoring up the weakest tank line in the league by adding Kim “Geguri” Se-Yeon and Lee “Fearless” Eui-Seok. They picked up promising DPS player Chon “Ado” Gi-Hyeon. While communication was rough between the Korean additions and the rest of the Chinese roster, Dragons were at least proactively addressing the weakest roster in the league.

But even that wasn’t enough to save this team.

Dragons are now two losses away from a 0-40 season, a record that will likely never be surpassed in the future of the OWL. They’re 0-38 right now with just 21 map wins and 133 map losses on the season—they have half as many wins as the next worst team. Dragons are likely the weakest team to play in a top level professional esports league, and after blowing their best chance to at least score one win this season, they’re going to write that in stone next week.