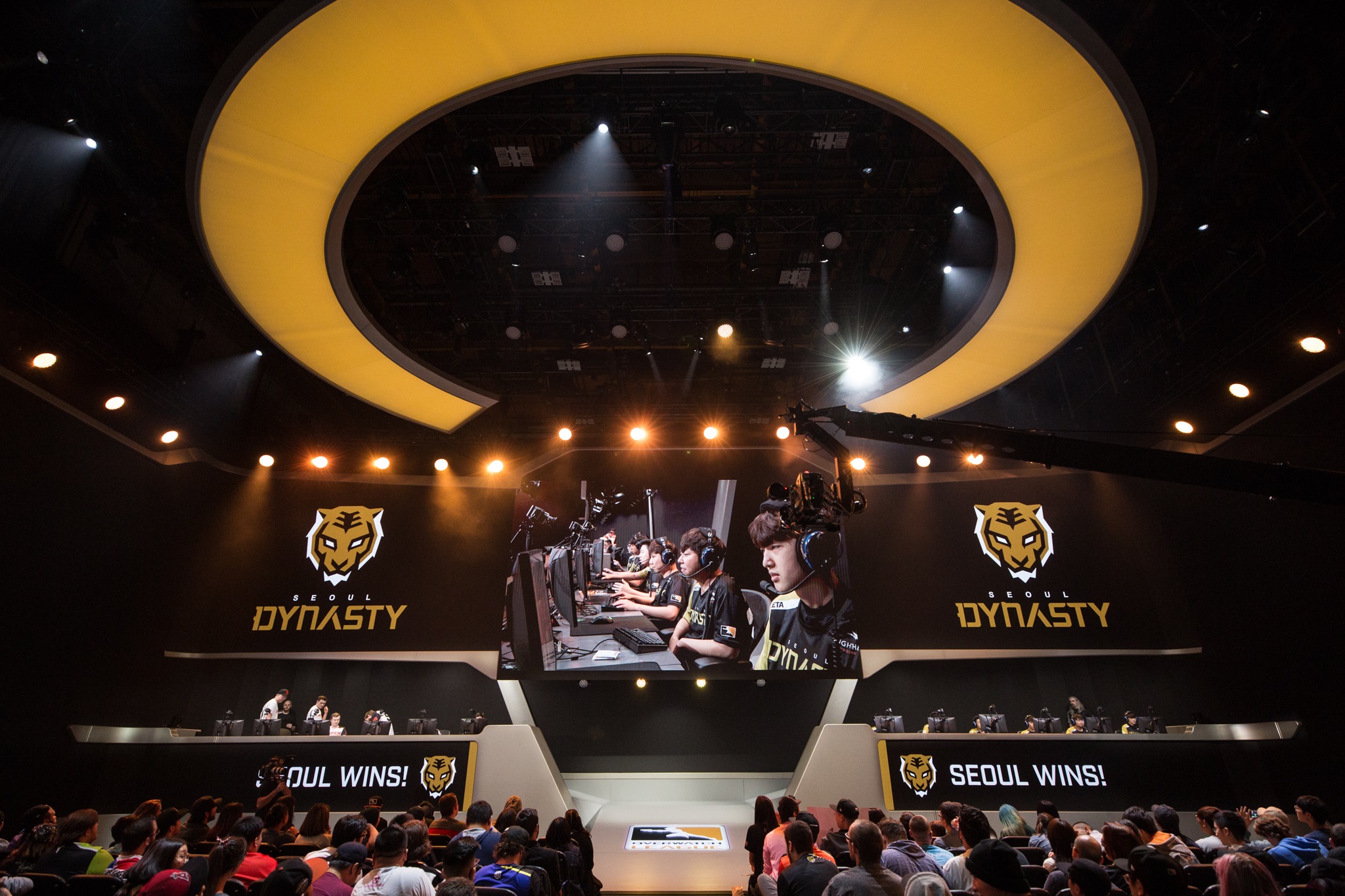 The Seoul Dynasty will donate the money it earns from merchandise sales, in-game skins, and its March homestand to charities that aid coronavirus victims, the Overwatch League franchise announced last night. Arnold Hur, the COO of the Dynasty and Gen.G, shared a video on the team’s Twitter detailing the praiseworthy measure.

“We’ve seen how amazingly global the esports community really is, and I think we’ve also seen firsthand how one problem in one part of the world is actually a problem for all of us,” he said. “That really got us thinking about what our responsibility should be, both as individuals as well as as an organization, to support those most affected by the virus.”

Hur also reported that all of the Dynasty’s players, office staff, and families are fine and thanked fans for their concern.

The coronavirus has sent ripples across several esports scenes and the Overwatch League is no exception. The league canceled five homestands that were set to take place in China in February and March to “protect the health and safety of our players, fans, and staff.” The measure affected a total of 27 games, which will now occur in a studio in Seoul in mid-March.

Additionally, two Chinese teams, the Guangzhou Charge and the Shanghai Dragons, moved their training bases to South Korea to avoid risking the safety of their players and staff.