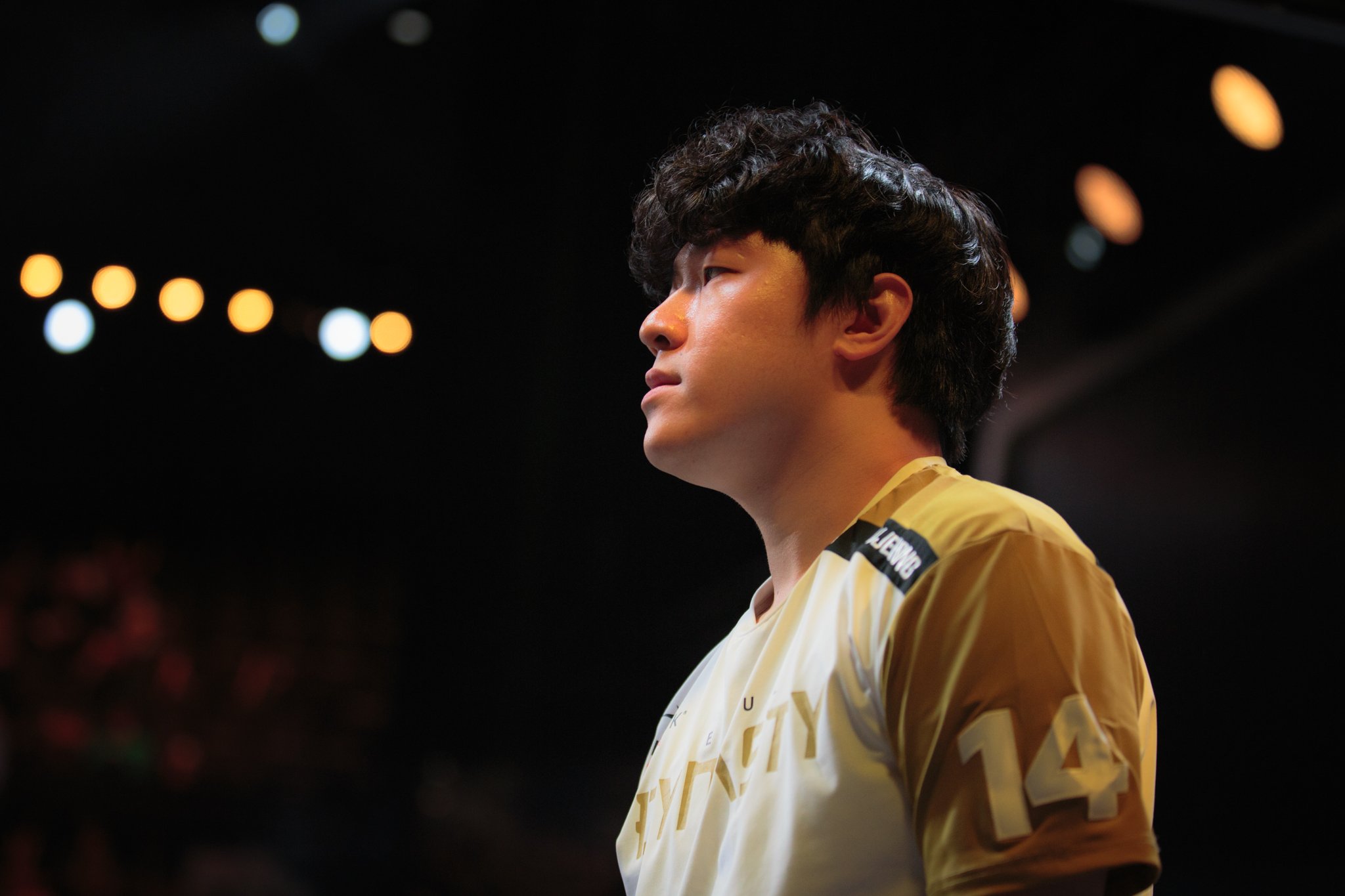 Seoul Dynasty’s Overwatch League players will walk out to a new song produced specifically for them.

Korean-American musicians pH-1 and DaviDior created the song, called “82” for Korea’s country calling code, as a way to showcase “the convergence of gaming, music, and entertainment culture,” Seoul Dynasty said in a statement. The duo worked directly with the Overwatch League players to create something to hype them up. “82” will debut during the team’s Overwatch League walk-out on June 8 against Philadelphia Fusion.

“Listening to the walk-on song is like a shot of adrenaline through the body,” Seoul Dynasty DPS Kim “Fleta” Byung-sun said. “The track gets us pumped to play, but also keeps us focused and reminds us of our heritage and drive to make our fans proud.”

Seoul Dynasty’s had a rough time in the Overwatch League’s fourth stage. The Korean squad that once reigned supreme as one of the best Overwatch teams now sits in ninth place for stage four. Their poor performance has knocked them to eighth overall, but they still have a positive win differential. Only three games remain for Seoul Dynasty in the Overwatch League’s regular season—first up is Philadelphia Fusion on June 8, followed by Dallas Fuel on June 13 and Los Angeles Gladiators on June 15.

A loss on June 6 against Boston Uprising makes things hard for Seoul’s chances to make the season playoffs, but it’s not impossible. Stage four is just out of reach, though.