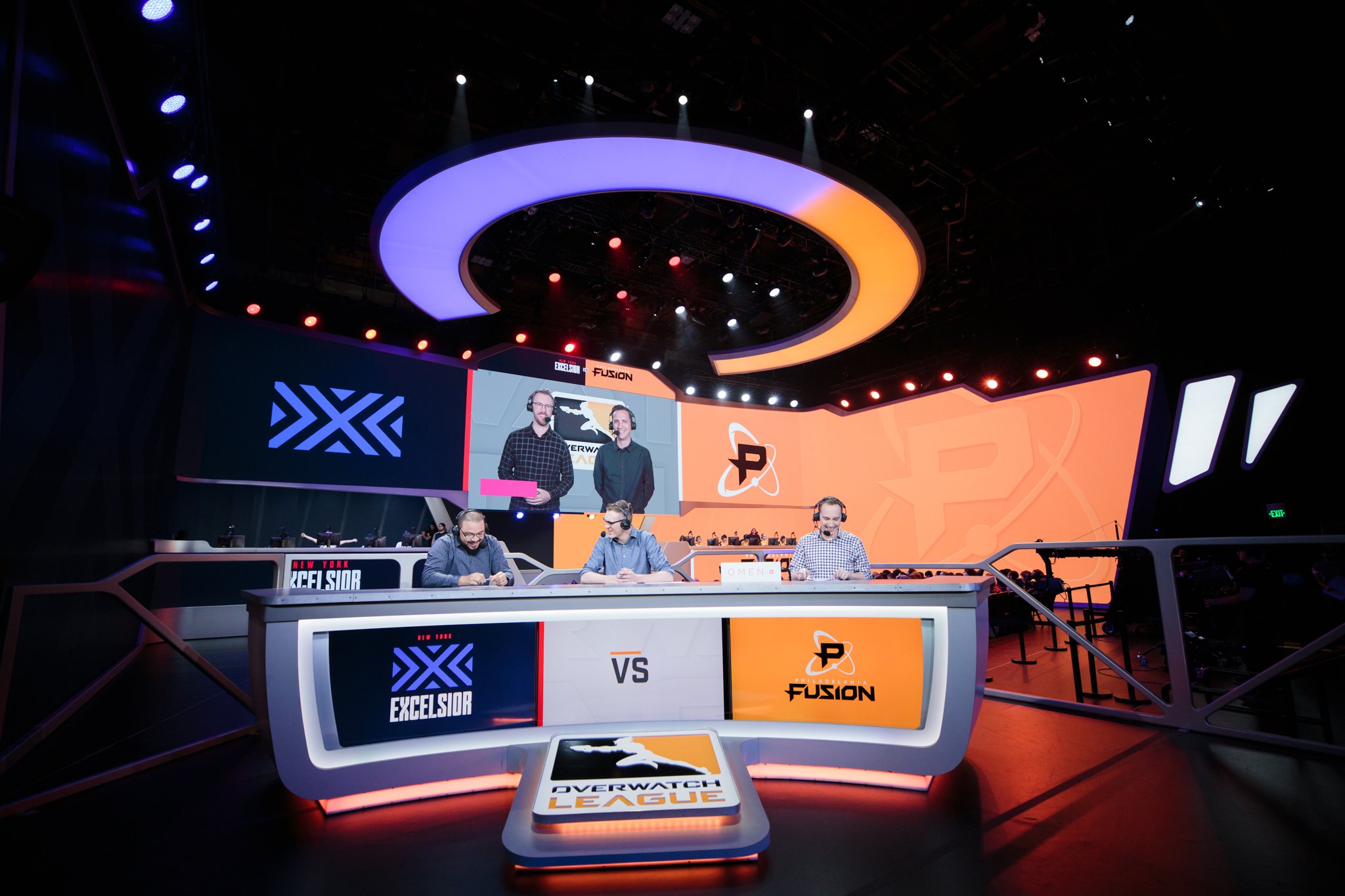 The statistics page on the Overwatch League website has been a promised feature for a while now. (Better late than never.) Statistics listed on the page are only for stage four, but Blizzard said it’ll update with full season numbers in the future. Numbers for eliminations, deaths, damage done, and healing are all available, with the option to sort them from highest to lowest or vice versa.

So you want to know who’s got the most healing in the Overwatch League per 10 minutes? In stage four, that’s Shanghai Dragons’ Cheng “Altering” Yage with 12,081. Need to know who has the most eliminations? Your guy is Houston Outlaws flex player Alexandre “SPREE” Vanhomwegen. Clicking on a player’s name will pull up a stats overview. From there, we can see that in stage four SPREE played mainly Zarya, with a bit of D.Va and Roadhog sprinkled in. An overview is also available, showing how a player ranks for a number of statistics.

Blizzard expects to add more features, like player comparison tools and leaderboards “at a later date,” according to an Overwatch League spokesperson.

The Overwatch League is in its fourth stage and heading into its fourth week. Seoul Dynasty and Boston Uprising kick off week four on June 6 at 6pm CT, followed by Shanghai Dragons and Florida Mayhem. Teams are playing with two goals knocking around in their minds—the stage playoffs and the season finals.