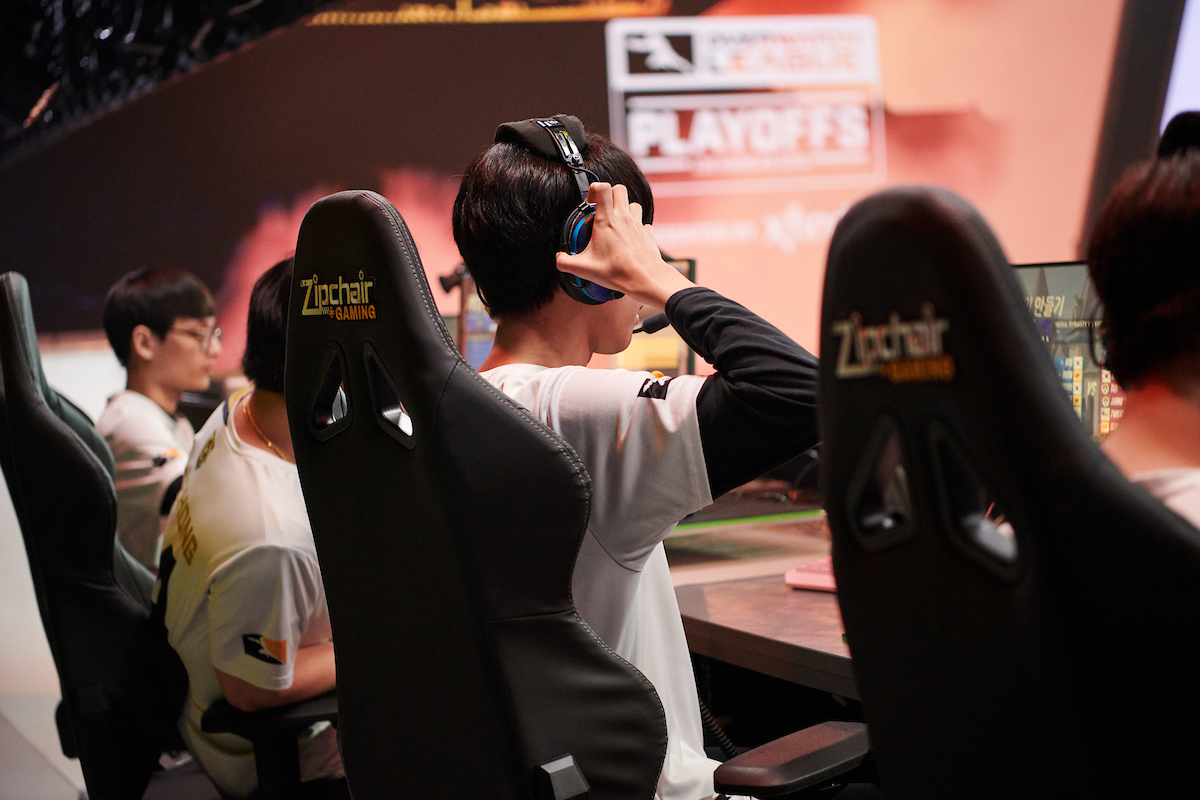 As concerns in South Korea grow over the quick spread of the coronavirus, multiple Overwatch League teams have sent their players to the U.S. The Seoul Dynasty have sent their entire team stateside after their homestand, set to be played in Seoul on March 7, was canceled due to virus concerns. Other Overwatch League teams, including those who traveled to Seoul in preparation for the homestand, have followed suit.

On Feb. 27, the Seoul Dynasty posted a photo on their official Twitter. The picture showed their entire team at the airport with the caption, “back to our LA home.” Since the past two years of the Overwatch League were played in Burbank, California, the majority of the team may still have visas that qualify them to stay in the U.S. Without any make-up games in store, the Dynasty’s next match would be against the Vancouver Titans on April 4 in Dallas.

Multiple teams based in China sent their players to South Korea shortly before five Overwatch League homestands were canceled due to the coronavirus. The Shanghai Dragons moved their players, who are mostly South Korean nationals, to Seoul. They have not yet updated fans on the status of their players.

The Guangzhou Charge, with a multinational roster, moved non-Chinese players to Seoul after initial reports of the virus surfaced. Now that the virus has spread, they’re being forced to move again. American DPS player Charlie “Nero” Zwarg is the only player who’s been sent back to Los Angeles. “The [organization] insisted I go first for my safety because I’m the only one with a visa,” Nero wrote on Twitter, with a picture of himself in a mask on a plane. Other players are set to join him soon.

The San Francisco Shock and Los Angeles Gladiators traveled to South Korea in mid-February to practice before the March 7 Seoul Dynasty homestand. After the Overwatch League officially canceled the homestand and the number of infections in South Korea skyrocketed, both teams came back to Los Angeles on short notice. Gladiators support Nolan “Paintbrush” Edwards was the first to post about the mad rush for the team to leave.

The Gladiators left South Korea on Feb. 23 and the San Francisco Shock followed on Feb. 24. Both teams are now back in Los Angeles awaiting their next round of games.

Multiple other teams located in or around Seoul have yet to update fans on their travel plans. The Vancouver Titans, who are all natives of South Korea, haven’t posted where they’re located right now. The Hangzhou Spark, with a roster of both South Korean and Chinese nationals, have given few updates about their plans for the future.

The cancellation of the Seoul Dynasty homestand also led to plans to make up the Chinese homestand games at a studio in Seoul being abandoned. Right now, the Overwatch League is down 33 games in its current schedule. The league has not yet informed fans or teams as to when, or how, the games will be made up in the future.