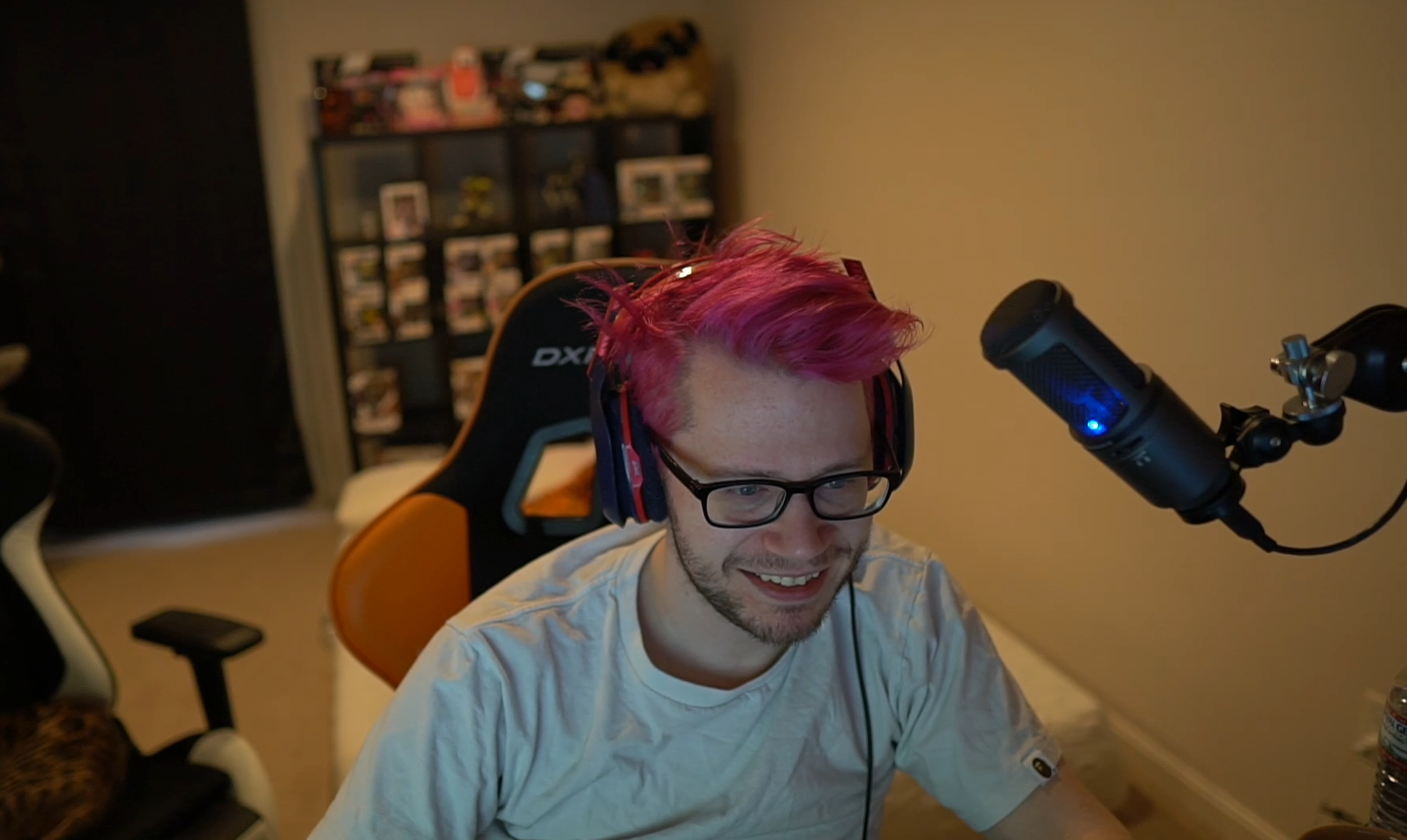 Just when fans thought the San Francisco Shock couldn’t get any more stacked, the team has added a powerhouse content creator. The Shock announced today that Overwatch streamer Jeff “emongg” Anderson will be joining the organization as a partnered streamer and content creator.

Emongg is one of the most popular content creators in the Overwatch community, boasting over 575,000 followers on his Twitch stream and 120,000 subscribers on his YouTube channel. He’s known for his positive attitude and educational gameplay, especially in his signature off-tank role.

In the early days of competitive Overwatch, emongg was a professional player for Selfless Gaming, playing alongside future 2019 Overwatch League MVP Jay “Sinatraa” Won as well as top streamer Daniel “dafran” Francesca. After Selfless folded, emongg moved to streaming and built a considerable fan base.

Emongg was previously a partnered streamer for the Philadelphia Fusion, representing the team in several Overwatch League side events in 2018 and 2019. The team dropped its partnered streamers in late 2019 and emongg returned to streaming as a free agent.

While many players on the San Francisco Shock roster are top streamers in their own right, especially main tank Matthew “super” DeLisi, emongg is the Shock’s first official partnered streamer.