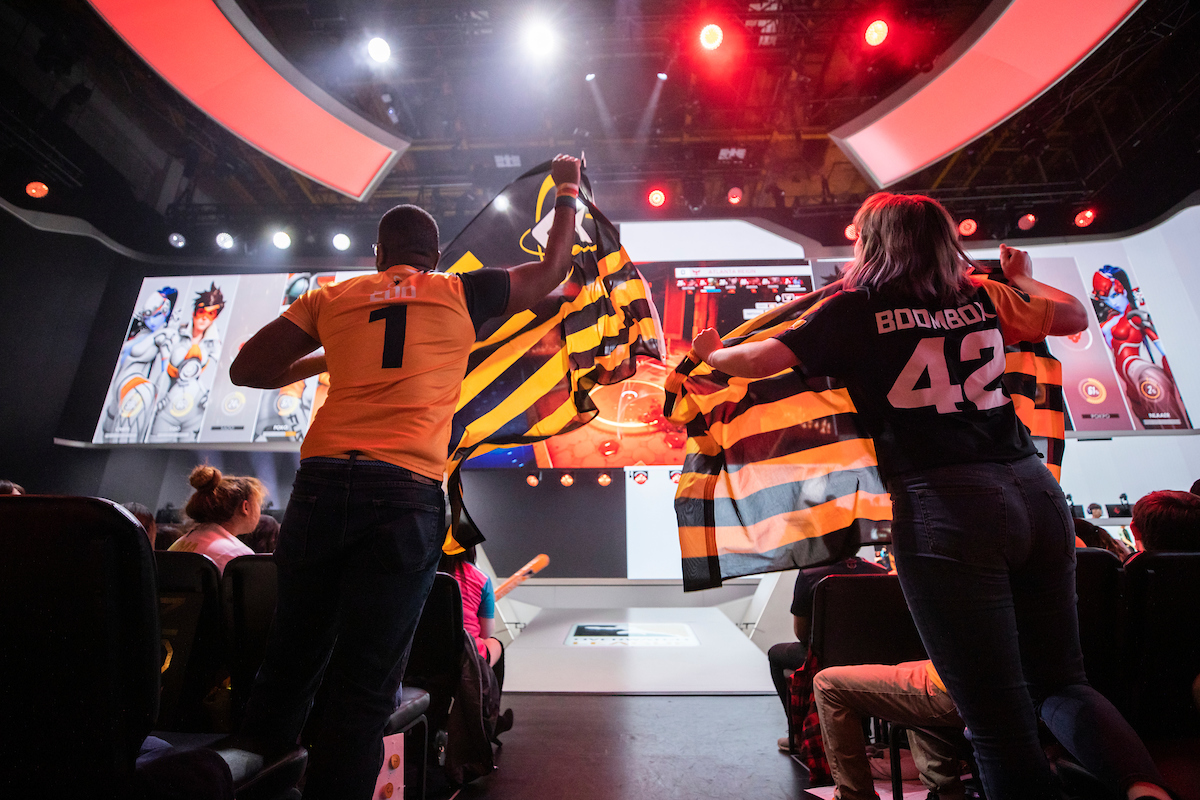 Even those outside of the Overwatch League aren’t immune to offseason roster changes.

Popular Overwatch streamers Jeff “Emongg” Anderson and Emre “Kabaji” Dincer have been released from the Philadelphia Fusion where they were partnered streamers for the team. They represented the Fusion at multiple events, including Overwatch League games.

Emongg is an off-tank player with nearly 350,000 followers on Twitch. He was a part of the now-defunct team Selfless Gaming and competed alongside Jay “Sinatraa” Won of the San Francisco Shock and Daniel “Dafran” Francesca, formerly of the Atlanta Reign. Emongg is known for his positive disposition and educational streams.

Kabaji is a DPS player best known for his accuracy on hitscan heroes like Widowmaker and Tracer. He played DPS for Team Austria in the 2017 Overwatch World Cup and has nearly 300,000 followers on his Twitch channel.

The Philadelphia Fusion picked up partnered streamers near the end of the inaugural season of the league. They joined numerous other teams, including the Houston Outlaws, Atlanta Reign, and Los Angeles Gladiators, who sponsor streamers to represent their brand outside of the Overwatch League.

Kabaji and Emongg were the only two streamers signed to the Philadelphia Fusion. The team hasn’t yet announced future sponsorship plans.