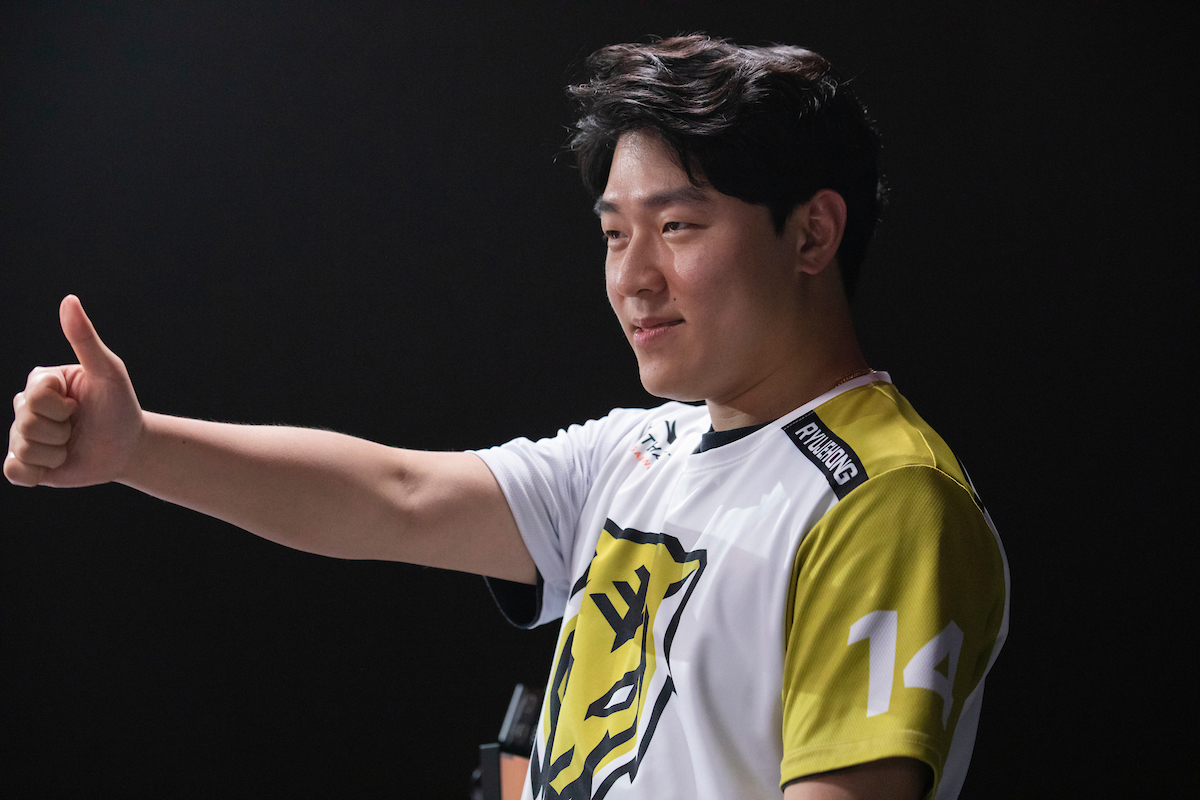 After the Vancouver Titans dropped its entire active roster for the Overwatch League today, Ryujehong said he plans to take a break from the competitive scene. But he also confirmed that he isn’t retiring from the game.

Ryujehong said he’s been stressed since the online transition for OWL and simply wants to take a break before pursuing new opportunities in free agency.

He wants to continue playing Overwatch and will return after his break, but he didn’t go into any details regarding the roster situation with Vancouver outside of saying that “life was hell for 25 days.”

Vancouver was forced to make this drastic change due to COVID-19 and the added difficulties surrounding the all-Korean team moving back to South Korea during the pandemic, according to Tim Holloway, the esports director at the Titans’ parent company Aquilini Entertainment.

“With the organization unable to meet the players’ expectations in Korea, and after much deliberation and conversation with the players, the difficult decision was made to move the team back to the North American division and both the players and management agreed that finding a new home for the players would be in everyone’s best interest,” Holloway said.

While most players have remained silent on the issue, Fissure reportedly said on his stream that none of the players will be getting paid for the remainder of their contracts since the entire roster “agreed to mutually part ways with the team.”

Florida Mayhem assistant manager and translator Swingchip described this entire situation before it even happened as a “glaring example of what happens if you don’t market properly.”

She said the roster had a lot of potential for storylines coming up as an underdog from Contenders, but the organization focused on nothing more than presenting its win-loss record while also dealing with several controversies.

“Absolutely zero content, nothing to either milk the wins or make fans sympathetic the few times they lost,” Swingchip said. “No offseason content, no random tidbits here and there to make you know more about the PEOPLE behind the team. Just a banger of a win record and nothing else.”

Vancouver plans to sign William “Caden” Loll, Abtin “ShRedLock” Shirvani, Dalton Bennyhoff, Colin “Higan” Arai, and Randal “Roolf” Stark from the Second Wind Contenders team, according to ESPN. But there’s been no confirmation from the Vancouver Titans yet.