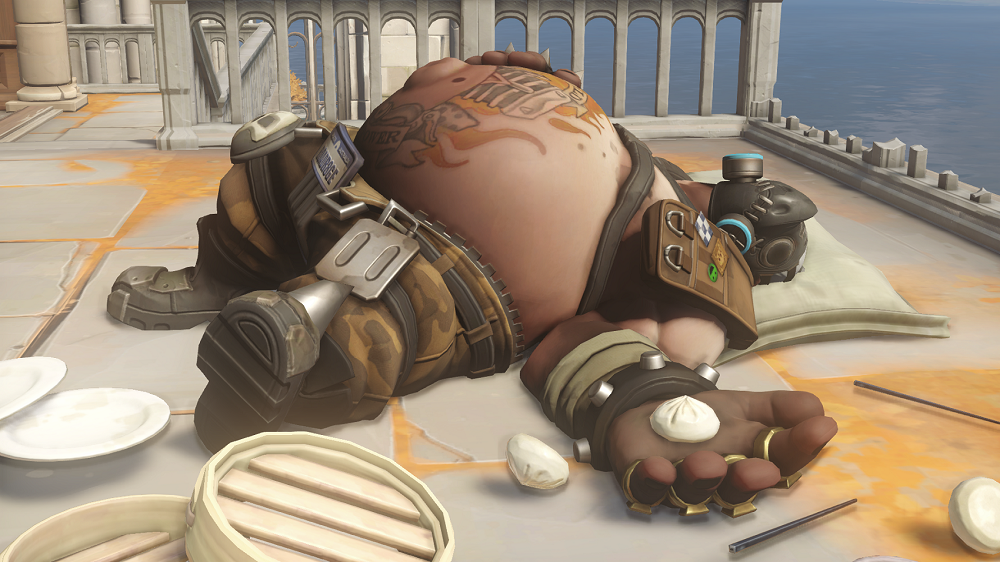 Overwatch tank hero could be the next to get an ability tweak, according to game director Jeff Kaplan.

Kaplan posted on the game’s forum to update fans on Roadhog’s status. The Australian hero was supposed to get an update in the current iteration of the test server, but he’s received a delay. The changes apparently required an animation adjustment, Kaplan said.

“He’s not getting a ‘rework,’ but some tuning/balancing,” Kaplan said. “Will take a bit more time than the recent PTR changes that went up, however.” Kaplan did not outline a timeline for the Roadhog adjustments.

Kaplan’s response was in a post that accused Overwatch’s developers of “hating” tank players. “Saying we hate tanks is a bit hyperbolic,” Kaplan said. “We love this game and pour everything we have into it. We play and love all of the roles and all of the heroes. A more helpful discussion would focus on what you like and don’t like about playing different heroes or roles and less about making assumptions about the people who make the game and are here as your allies to make Overwatch better.”

Last week, Blizzard uploaded a number of hero changes to the Overwatch test server, targeting the likes of Pharah, Torbjörn, and McCree. Torbjörn’s rework is the largest change. The changes are expected to make the Swedish hero a bit more viable in more situations. Like Symmetra, who was reworked earlier in the year, Torbjörn is a niche hero with low pick rates among Overwatch players.