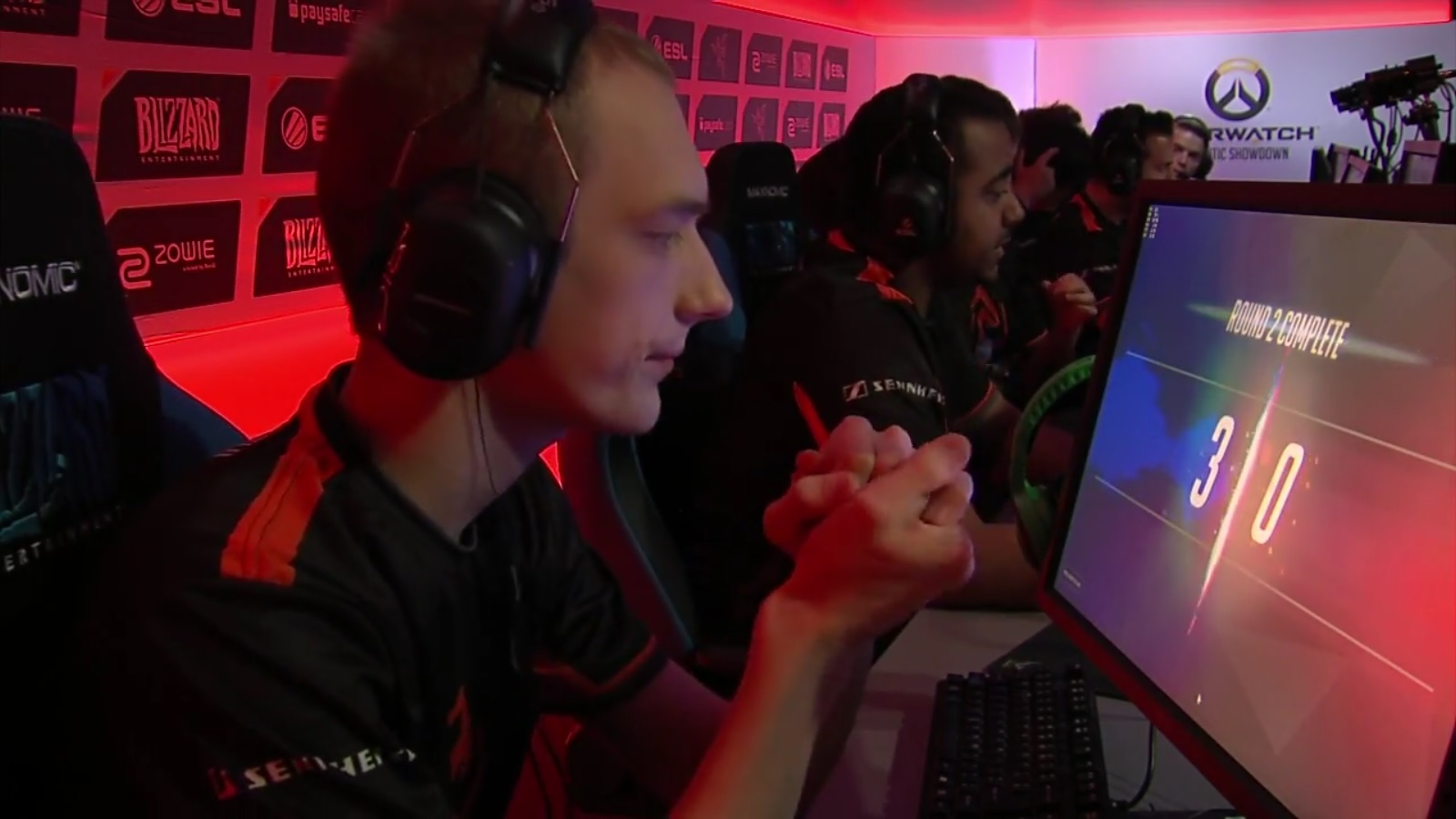 European esports organization Reunited is shuttering its doors and releasing its Overwatch and Rocket League teams.

The organization blames financial issues for the shut down. “The timing of the Overwatch League conflict[ed] with our internal financial model,” founders Frederik Kragh Christensen and Christian Jantzen said in a statement. “We are running out of money.”

The two new members will stick with the former Reunited lineup as they search for a new organization, Hendrik-William “vallutaja” Kinks confirmed on Twitter. “The team itself will be sticking together,” he wrote. “We are now exploring all our options.”

The organization was in talks with several “large esports entities” early in the fall, Christensen and Jantzen wrote, but none came to fruition due to the uncertainty regarding Overwatch League spots. Still, they do not oppose developer Blizzard Entertainment’s push toward Overwatch League. “[We] actually believe that this is what the industry needs to push forward,” they said.

Reunited saw success during the ESL Overwatch Atlantic Showdown in August, though the team has struggled to live up to the second-place win the team achieved there. And that’s likely what led to the lineup shakeup—an effort to return to the top-tier team that debuted in the Overwatch scene.

Regardless of who the former Reunited lineup is signed with, it’s certain the team has a future in Overwatch.