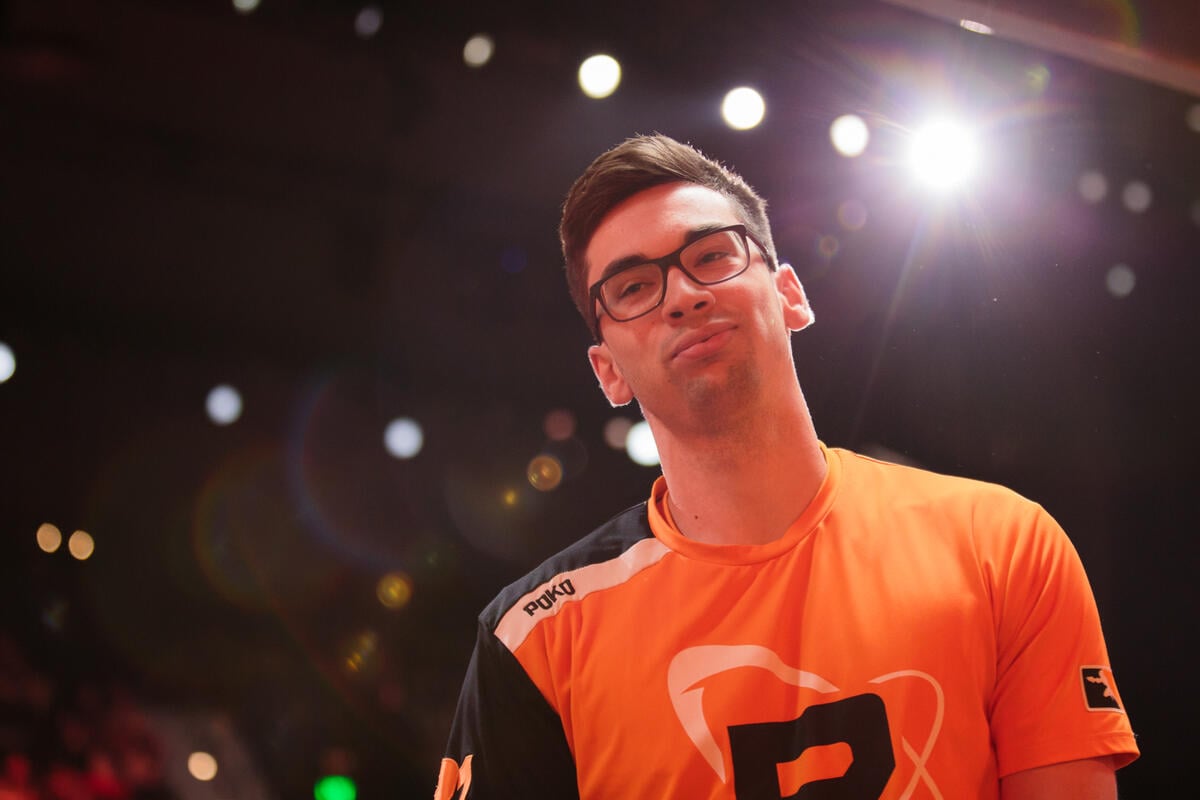 There are few Overwatch League players who have been with just one team for several years, but Gael “Poko” Gouzerch, who played on the Philadelphia Fusion since the league’s first season, was one of them until this offseason. Now, he’ll be playing for the London Spitfire, the organization announced today.

Poko, best known for his D.Va plays that fans call “Poko Bombs,” is an off-tank. Off-tank is a tough role for players looking to survive for the 2022 season, which is set to be played on an early build of Overwatch 2. Many fans speculated that Poko might retire after four years in the league, but it turns out he isn’t done yet and he’s an experienced addition to the Spitfire, who recently cleared house for the third year in a row this offseason.

For Philadelphia fans, it will be weird to see Poko in anything other than a Fusion jersey since he was with the team for all four years of his career so far. He was often a fan favorite for his outgoing and zany personality and even created many memes after facing a different direction while taking team photos.

While the Spitfire has said it plans on cultivating EU talent and that it might take some time for the team to become good, the org’s intentions are now unclear based on its actions in the offseason so far. The franchise released almost its entire team, leaving only William “SparkR” Andersson and Johannes “Shax” Nielsen. Since then, London has signed Jamie “Backbone” O’Neill and Daniel “Hadi” Bleinagel.

Although Hadi played for the Spitfire briefly in 2020 and can provide some leadership for those coming up from Contenders, Poko will be the most experienced player on the team and will give London a good shot at winning in the 2022 season.