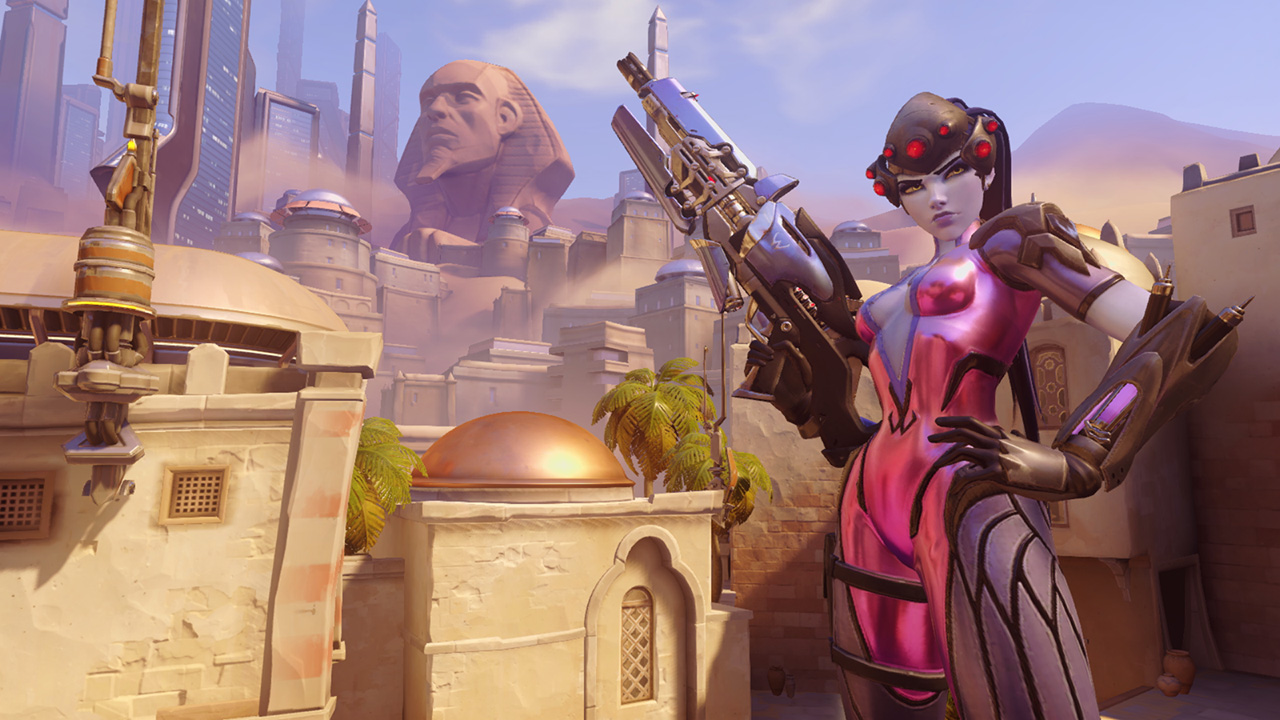 A battle royale game mode is something that all Overwatch fans have wanted from the game’s Workshop feature since day one—and that’s exactly what veteran game mode creator Tayyab has built.

In Tayyab’s new Workshop creation, players will be dropped initially into a one-vs-one mode with respawns enabled so everyone can earn loot based on the number of kills they score. There are 20 unique items of four rarities: common, rare, epic, and legendary. These items include things like fire-tipped ammunition for a time, short-ranged teleportation devices, and a health regeneration item.

After this period, players will be dropped into the perma-death round. This is where the traditional tension from battle royale games is added because when you die, you’re out for good. And with the playable zone shrinking quickly, you won’t have time to mess around.

The playable maps right now include Eichenwalde, Blizzard World, and Black Forest. But Tayyab ensured the anxious player base that they’ll be adding a lot more to the mode, including maps, in the coming days.

Alongside this battle royale mode, the creator has also added a loot n’ shoot mode to the game’s Workshop. This mode plays the same as the initial phases of the above battle royale mode but ends without a perma-death round. Instead, the player who first scores 35 kills wins.

Users who want to try out the battle royale game mode will need to enter code D4KZY under the import section in the Workshop’s settings.