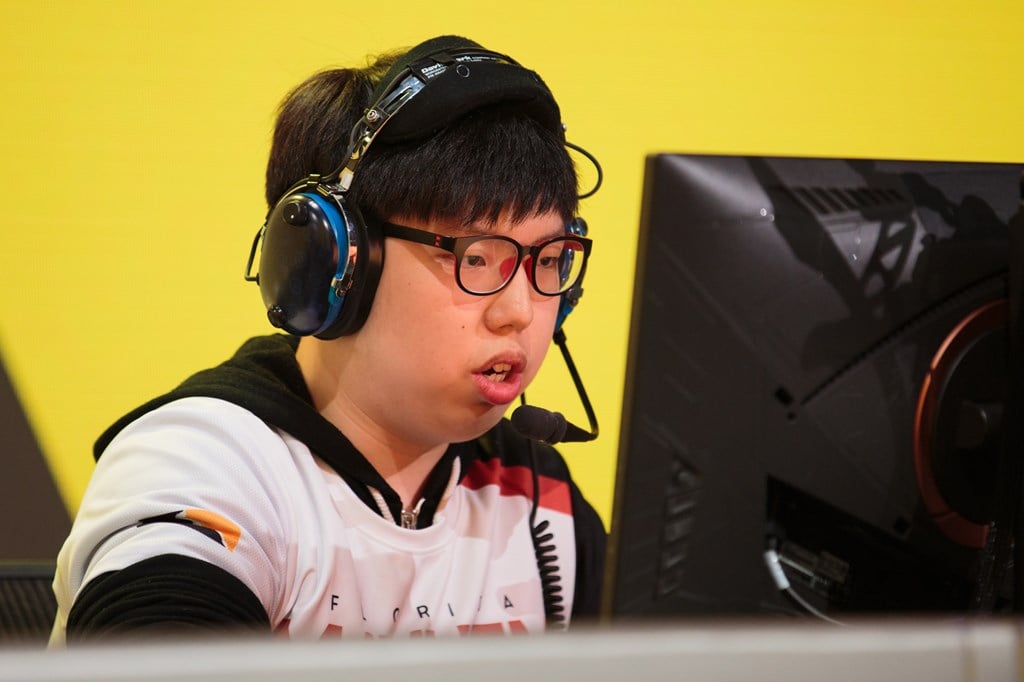 Florida Mayhem didn’t win their match tonight against the Philadelphia Fusion. In fact, they didn’t come close, losing the first three maps of the series. But they at least found some silver lining as their newest addition put on a show in the final map.

Ha “Sayaplayer” Jung Woo joined Mayhem before the start of stage three. Famed for his incredible prowess on hitscan characters, Sayaplayer was often called one of the most talented player outside OWL, and perhaps the strongest hitscan player in the world.

Tonight he showed why on the series’ final map, Route 66.

He put on an absolute show, scoring 25 eliminations and a whopping 22 final blows with only six deaths on Route 66. Mayhem didn’t play any of the first three maps close. Sayaplayer took things into his own hands, and single-handedly carried his team to the win on Route 66. That’s even more impressive considering that map is Philadelphia Fusion’s best, in part powered by the play of their own top Widowmaker and player of the match, Lee “Carpe” Jae Hyeok. But Sayaplayer owned him on Route 66, at least.

Sayaplayer closed out the map with another big play, flanking all the way around the Fusion team and sniping two players to stop Philly’s final push.

If that’s a sign of things to come, Florida fans should be thrilled to see Sayaplayer in the lineup.

Of course, it was Fusion who took the match. They were easily the better team on the first three maps, and Sayaplayer started out cold on Volskaya, with Carpe shutting him and his team down. Fusion showed better coordination overall even shorthanded, despite their shotcaller Josua “Eqo” Corona sitting on the bench after being suspended for the week.

Mayhem have a lot of work to do if they want to climb out of their 4-18 hole, but it should be quite a bit easier with Sayaplayer on hand.