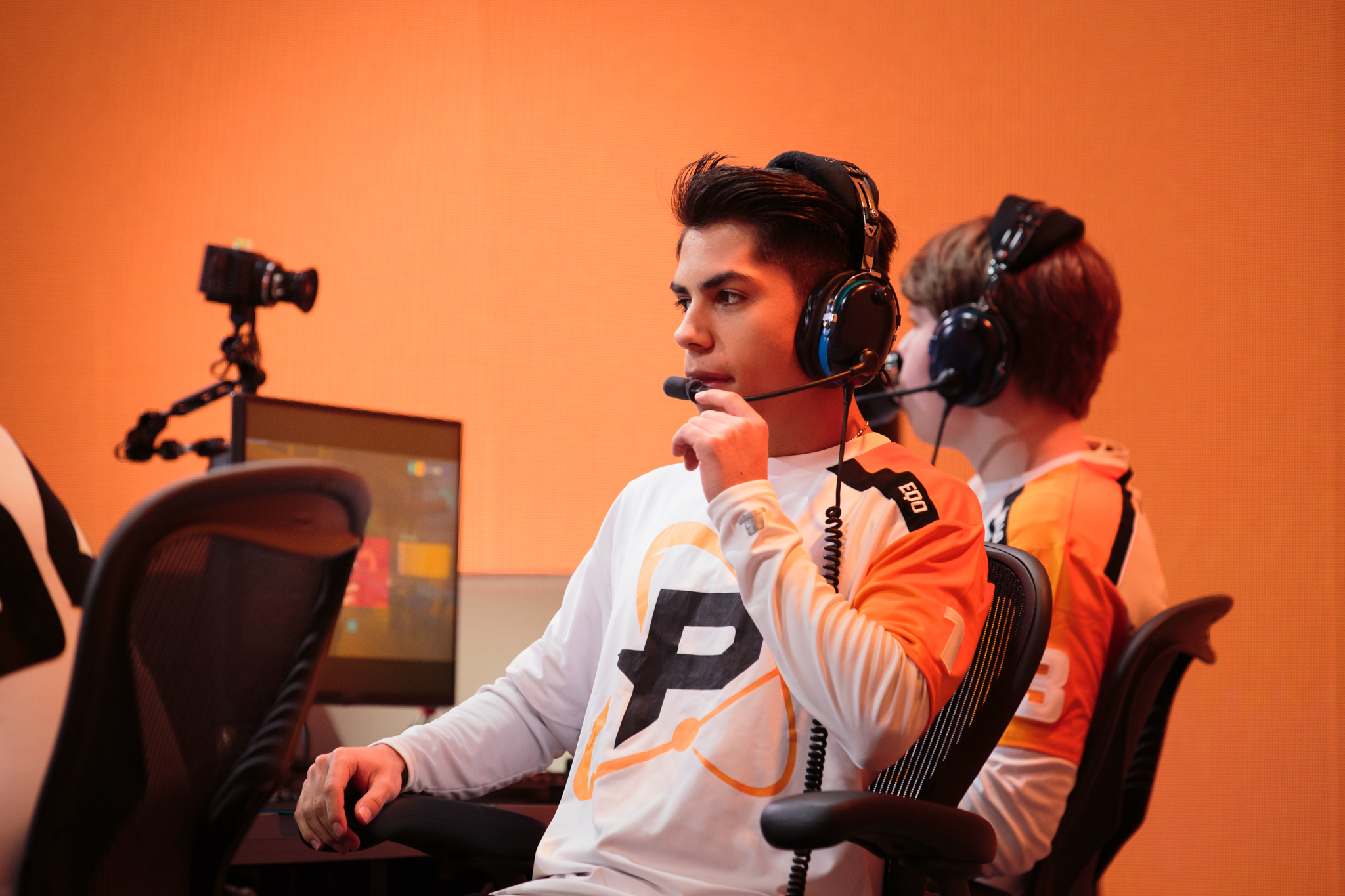 Josue “Eqo” Corona has been suspended for three matches and fined $2,000 by Philadelphia Fusion for making a racially insensitive gesture while livestreaming on Twitch.

The Philadelphia team has also revoked his streaming privileges until June 17, according to a statement. The Overwatch League itself fined Eqo $1,000. Eqo will also donate $3,000 to the Anti-Defamation League’s No Place for Hate Campaign—with an extra $5,000 donated by Philadelphia Fusion, for a total donation of $10,000.

During a recent Twitch stream, Eqo made a joke about being Korean and pulled back his eyes. The gesture is widely considered racially insensitive, used frequently as a way to disparage people of Asian descent.

He later apologized on Twitter. “At the time I wasn’t aware that this might offend anyone,” he wrote. “If you watch my stream you will probably know that I love Koreans and all I do is compliment them all the time. This gesture was never with the intention to mock someone.”

Eqo posted another apology to Twitter on April 4. “There is no excuse or explanation for my behavior on my stream late Saturday night—I am extremely disappointed in myself,” he wrote on Twitter. “I know that a donation will never undo the hurt that I have caused, but it is the first step in making amends for what I have done.”