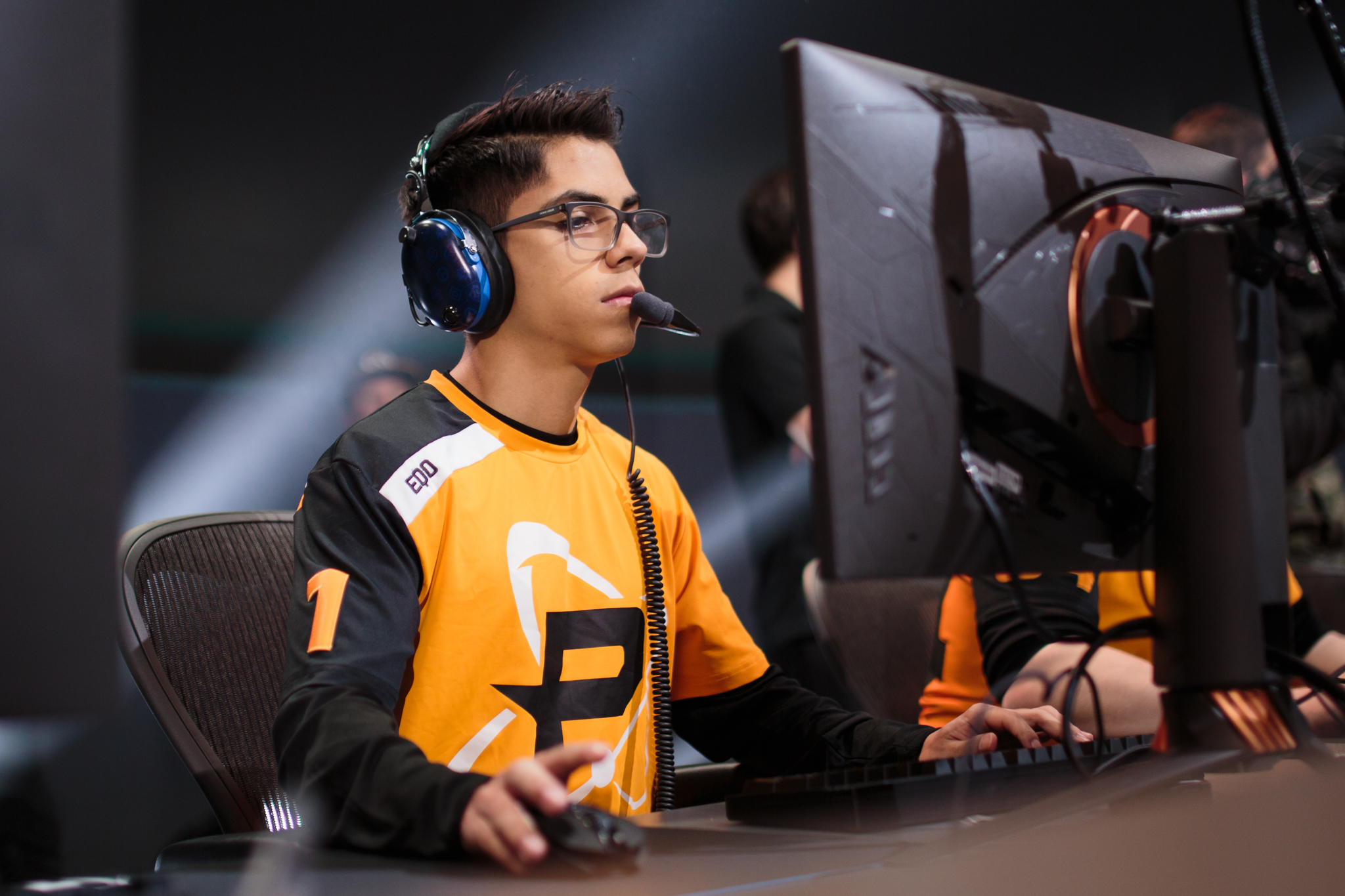 The Overwatch League player made a joke about being Korean after pulling back his eyes while playing Overwatch on Twitch. Philadelphia Fusion president Tucker Roberts responded to a post on Twitter to confirm that Eqo will be punished for the gesture. “I’m really sorry for the way Eqo behaved,” Roberts wrote.

Eqo also apologized on Twitter. “At the time I wasn’t aware that this might offend anyone,” he wrote. “If you watch my stream you will probably know that I love Koreans and all I do is compliment them all the time. This gesture was never with the intention to mock someone.”

The gesture is widely considered racially insensitive and frequently used as a way to mock people of Asian descent.

In October 2017, Houston Astros first baseman Yuli Gurriel was suspended for five games for making the racist gesture during a World Series game. Gurriel pulled back his eyes and mouthed “chinito” after he hit a home run pitched by Los Angeles Dodgers’ Yu Darvish, who is of Japanese-Iranian descent.

Neither Philadelphia Fusion nor Blizzard Entertainment have expanded on Eqo’s potential punishment, aside from Roberts’ statement on Twitter. Dot Esports has reached out for more information.