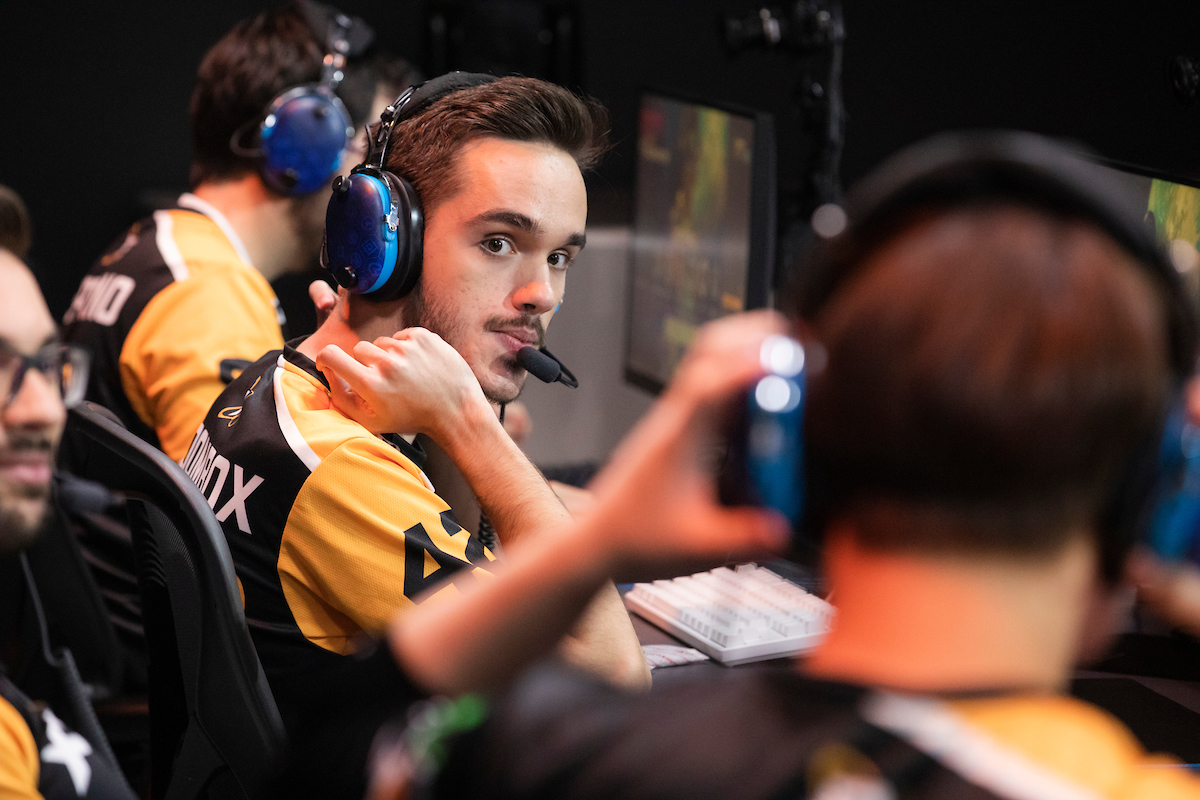 Fresh off a top-four finish in the Overwatch League, one Philadelphia Fusion player is looking to greener pastures. Flex support Isaac “Boombox” Charles is a free agent, he announced today. His long-term contract with the Fusion has apparently expired.

Boombox has been a part of the Philadelphia Fusion since the team was established in late 2017. As the team’s starting flex support, he participated in many high-profile games for Philadelphia, including their playoff run and eventual Grand Finals appearance in 2018. Boombox has also played on Team United Kingdom for three years of the Overwatch World Cup.

This season, Boombox played far fewer games after the Fusion picked up flex support Kim “Alarm” Kyeong-bo, who later won the 2020 Rookie of the Year award. During several months of dual flex support metas, Boombox came back into the starting lineup. He didn’t join the team when they traveled to South Korea to compete in the Overwatch League Grand Finals earlier this month, however.

“It has been a pleasure to represent the city of Philadelphia,” Boombox said. “I will remember the experience forever.” As a free agent, Boombox can be acquired by any team in the Overwatch League until Jan. 4, 2021.

The Philadelphia Fusion finished in second on the Overwatch League leaderboard this season but were knocked out of the Grand Finals bracket in fourth place by the Seoul Dynasty.